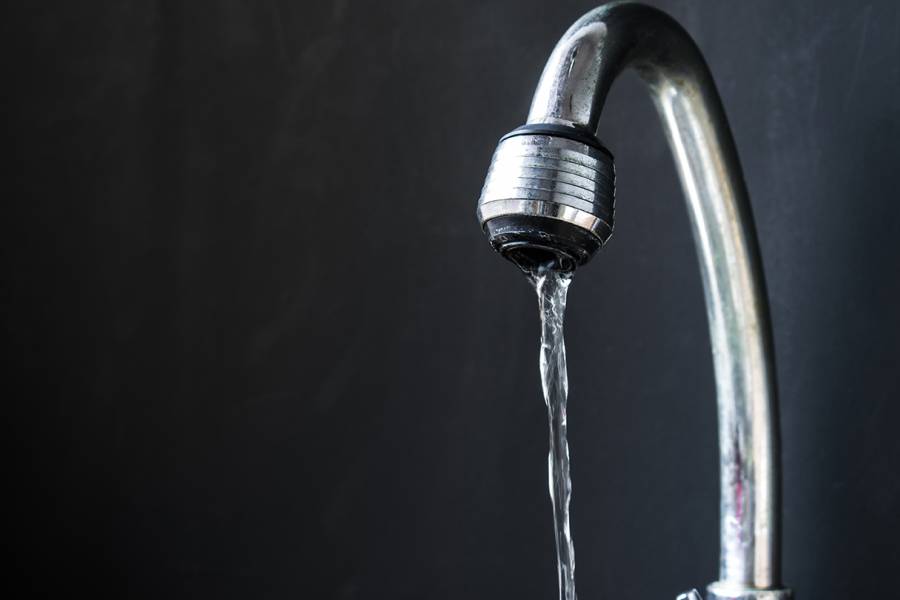 Landlords in disadvantaged communities can be so unsettled by increasing water bills and nuisance fees that they take it out on their tenants, threatening the housing security of those who need it most, a new Johns Hopkins University study concludes.

The study, an in-depth survey of nearly 60 landlords for smaller properties in Cleveland who were followed for more than two years, found that city policies that sanction landlords for tenant activity really sanction the tenants themselves. They end up subject to tougher rental screenings, stereotyping and harassment from landlords, and even eviction.

"These policies inadvertently penalize the most vulnerable tenants and communities," said author Meredith Greif, a Johns Hopkins sociologist. "Some landlords' tizzy over water bills and nuisance ordinances lead them to pursue business practices that burden the most marginalized tenants, making it harder for them to find and keep affordable housing."

The study appears in the September issue of the journal City & Community.

One in four landlords said that, in direct response to rising costs, they changed how they did business—in ways that undermined tenants' housing security.

Between 2010 and 2015, cities on average raised the cost of water by 41 percent. It's continued to go up, and landlords are responsible to pay city water bills for their property if tenants do not. Fines for "nuisances" like noise, overgrown lawns, and repeated calls for police assistance—which landlords are responsible for—have also been on the rise since the 1980s. Meanwhile, affordable housing has never been harder to find.

Greif wanted to determine if these rising fees influenced landlords. Specifically, she wanted to know if concerns about their ability to pay these costs caused landlords to crack down on renters who the property owners believe might run up water bills and incur nuisance fees.

She conducted in-depth interviews with 57 landlords in the Cleveland metropolitan area between May 2013 and July 2015. Nearly two-thirds had moderate to strong concerns about losing money because of the water rates; 90 percent of them brought up these fears without being asked.

They described tenant water bills as "a nightmare," "a killer," and "a monster."

A third of the landlords interviewed said they had moderate to strong worries about nuisance ordinances, particularly about being fined because tenants put their trash cans out too early or left them out too long.

One in four landlords said that, in direct response to these costs, they changed how they did business—in ways that undermined tenants' housing security.

Policies and practices meant to support cities and make them better to live in inadvertently deepen the nation's housing crisis, the study concludes.

"Landlords screened out tenants who were unemployed, had housing vouchers, or [had] large families, based on unfounded assumptions that these tenants will use more water," Greif said. "This amounts to a double penalty for such tenants, who already face obstacles to securing housing because of these same characteristics."

Some landlords evicted tenants based on water bills or nuisance violations. Others considered abandoning their properties and getting out of the housing business—which would mean even fewer affordable rentals on the market.

The study concludes that policies and practices meant to support cities and make them better to live in inadvertently deepen the nation's housing crisis by making it harder for certain populations to find and keep housing and prompting landlords to consider getting out of the affordable housing business.

"The affordable housing crisis entails looking beyond policies that directly surround housing costs and access, and addressing those that incidentally affect landlords and their relationships with tenants," Greif said.

The work was supported by funding from the U.S. Department of Housing and Urban Development. 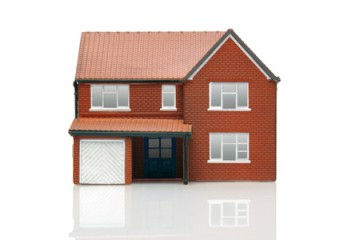 Published April 9, 2014
Minorities take more pride in owning a home, but they are also more likely to be dissatisfied with their neighborhood 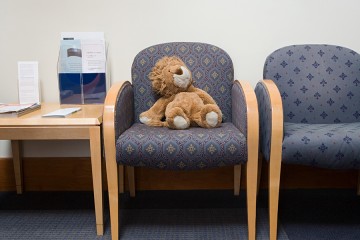