Most Americans are not aware of how their state government operates or who represents them, researchers say

Americans pay their state governments more than a trillion dollars in taxes annually and trust them to handle issues as important as education and health care, yet citizens know very little about these institutions, a new Johns Hopkins University survey finds.

Almost half of those surveyed couldn't say what their state spent the most on; even fewer knew which state issues were most controversial. Fewer than 20 percent could name their state legislators. A third couldn't name their governor.

"Most people say they like their state leaders, and a large majority even remembers learning about state government in school," said Johns Hopkins University political scientist Jennifer Bachner, a senior lecturer and one of the researchers. "Despite this, most people are not aware of who exactly represents them and the significant decisions made by their state government."

Bachner and Benjamin Ginsberg, professor of political science at Johns Hopkins, surveyed 1,500 people in the United States this fall. With states collecting an estimated $1.7 trillion in tax dollars and spending about $1.9 trillion on everything from education to health care, they wanted to find out how much Americans actually knew about this level of government.

"Most people are not aware of who exactly represents them and the significant decisions made by their state government."
Jennifer Bachner
Senior lecturer

"Everything from driving a car to opening a business puts Americans into contact with their state governments," said Ginsberg, who expects the findings will be the basis for a book. "It's a bit discouraging to discover how little citizens know about the states that govern them."

But despite not knowing much about state government, Americans seem to be content with it.

"One reason citizens know so little is lack of media coverage of state affairs," Ginsberg said. "The media focus on Washington, even though essential services like law enforcement and education are handled by the states. A lack of attention could lead not just to an uninformed public, but to an environment where special interest politics and corruption flourish." 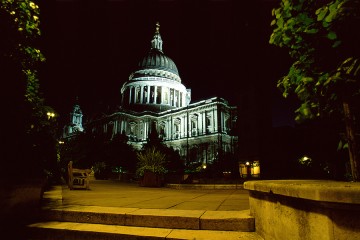 What D.C. insiders think of the American public 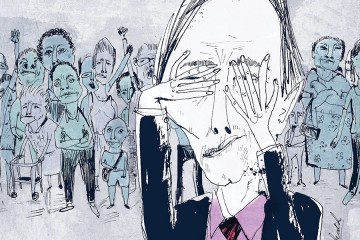 What they know is wrong