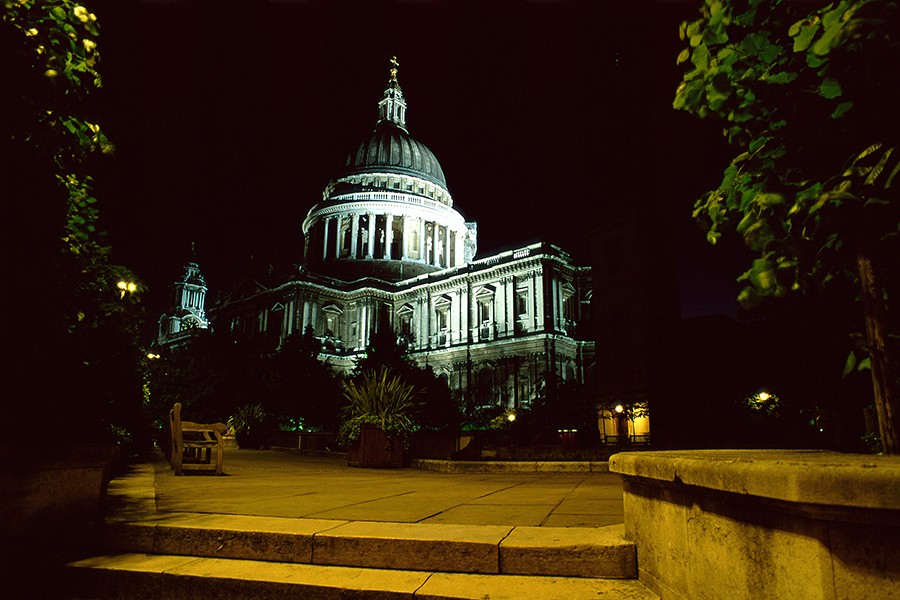 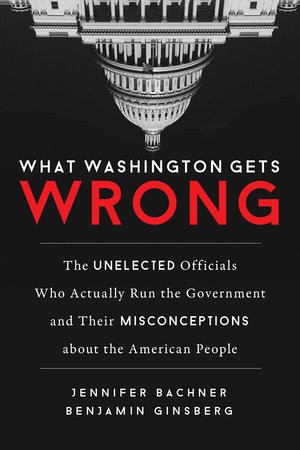 These Beltway insiders—who work in federal agencies, on Capitol Hill, and in other Washington policy jobs—tend to think Americans are uninformed, know "very little" about key issues, and have opinions that can be ignored.

The findings by political scientists Jennifer Bachner and Benjamin Ginsberg will appear in the book, What Washington Gets Wrong: The Unelected Officials Who Actually Run the Government and Their Misconceptions about the American People, which will be published by Penguin Random House on Oct. 4.

"This disdain for the public results from the wide gulf between the life experiences of ordinary Americans and the denizens of official Washington," the authors say. "Official Washington is wealthier, whiter, and better educated than ordinary citizens. It lives in its own inside-the-Beltway bubble, where Washingtonians converse with one another and rarely interact on an intellectual plane with Americans at large."

In their 2013 survey, the authors found people who either work in government or directly with it not only have very little in common with other Americans, but have a disturbingly low opinion of them.

Assuming Americans know so little, government officials tend to use their own judgment rather than the people's when making policy decisions, the authors conclude. With issues of science and defense, more than half of officials think they should "always" or "mostly" heed their own opinions. With crime, welfare, and the environment, at least 42 percent of officials felt the same way.

Government officials actually tended to believe their own views diverged more from those of ordinary Americans than they actually did. For example, 76 percent of officials believe they disagree with average Americans on half of the policy areas surveyed, but only 12 percent of them really do. The data on "average Americans" is largely drawn from the 2012 American National Election Study. 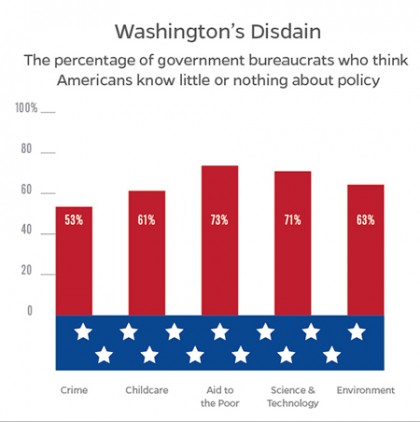 "This sense of 'false uniqueness' reflects a sense of cultural or intellectual superiority," the authors say. "The officials tend to view the citizenry with a considerable amount of disdain."

Bachner is director of the Master of Science in Government Analytics program at Johns Hopkins University's Krieger School of Arts and Sciences. She teaches courses in statistical analysis, survey research, public opinion, elections, and American political behavior. Her research examines coalition building in Congress, government responsiveness, and the growth of online education.

Ginsberg is a professor of political science and chairman of the Johns Hopkins Center for Advanced Governmental Studies. His research interests include American politics, Jewish history, higher education policy, and the societal impact of war and violence. He is the author of 24 books, most recently The Worth of War. 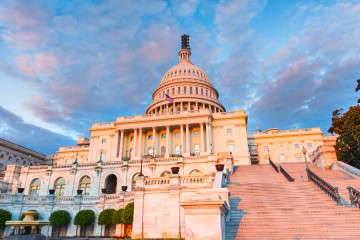 When rulers can't understand the ruled