Why men might recover from the flu faster than women 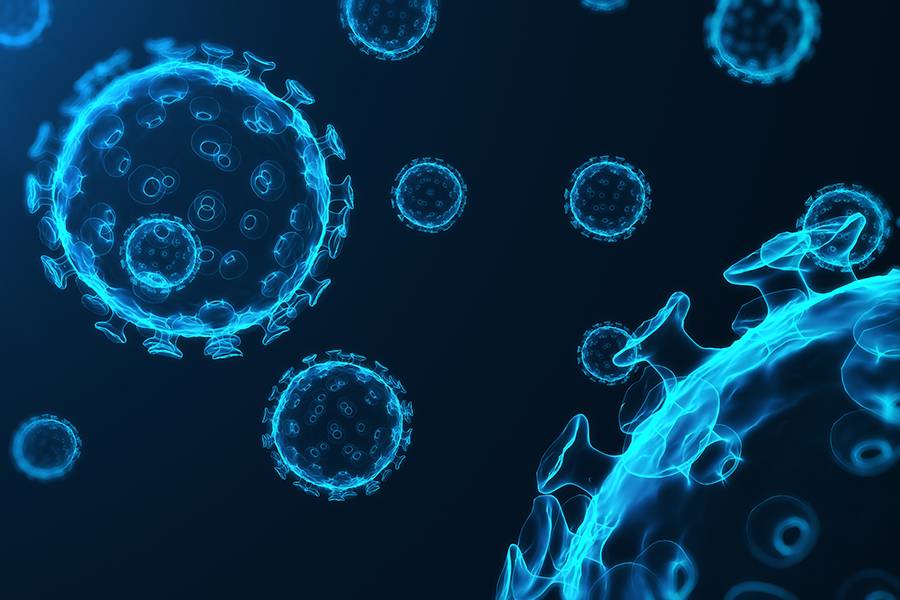 Men may recover more quickly from influenza infections because they produce more of a key lung-healing protein, a study from scientists at Johns Hopkins Bloomberg School of Public Health suggests.

The scientists, whose findings are published online today in Biology of Sex Differences, infected live mice and human cells derived from male humans with influenza virus, and found that both the male mice and human cells produced more amphiregulin, a growth factor protein important in wound healing. The male mice recovered more quickly, compared to female mice, whereas male mice lacking amphiregulin had recovery times close to those of females.

"We found in that study that by increasing amphiregulin production in females, we could expedite their recovery from flu."
Sabra Klein
Associate professor of microbiology and immunology

Researchers have known that women, compared to men, tend to have more severe flu with slower recoveries even when their virus levels are the same. It had been thought that this was due solely to women's greater levels of lung inflammation during flu infections.

"The novel finding here is that females also have slower tissue-repair during recovery, due to relatively low production of amphiregulin," says senior study author Sabra Klein, an associate professor in the Department of Molecular Microbiology and Immunology at the Bloomberg School.

The research could lead to new flu treatments that boost amphiregulin production, particularly in women, she added.

For the study, Klein and her team infected mice with a non-lethal dose of H1N1, an Influenza A strain that caused a global pandemic in 2009-10 with more than 18,000 deaths. They observed that although male and female mice had similar levels of virus and cleared it in about the same amount of time, the females suffered significantly more from their infections. They had greater loss of body mass and greater lung inflammation during the acute phase of infection, and later they were slower to recover normal lung function.

The scientists identified amphiregulin as a key factor in this gender-based difference. The growth-factor protein is known to promote the proliferation of epithelial cells in the skin, lung, and other surfaces in the body during wound healing, including recovery from lung infections. Analysis of the mice revealed that the males produced significantly more amphiregulin than females during the recovery phase of their infections.

Moreover, male mice that had been genetically engineered to lack amphiregulin showed the same pattern as females, with more severe infections and slower recoveries. Females without amphiregulin were relatively unchanged in their infection severity, suggesting that the lung-healing protein makes a difference primarily for males.

Similarly, the team found that flu infections of mouse and human lung epithelial cells in culture dishes were followed by significant jumps in the production of amphiregulin only when the cells were from males.

Researchers have not yet determined why males are more resistant to flu effects. Greater wound-healing ability may have conferred a reproductive advantage for males—who, from an evolutionary standpoint, have probably been more frequently wounded on average, in battles for territories, mates, and resources. That advantage may not have been as strong in females, Klein suggests.

It isn't yet clear which factors drive the greater rise in amphiregulin production in males during flu infection. Klein and colleagues suspected at first this was attributable to testosterone, but found it does not seem to control amphiregulin levels. They found, however, that the sex hormone, independently of amphiregulin, does help protect male mice, who fared worse in flu infections without it.

Klein's laboratory is now investigating the mechanisms of testosterone's protective effect, as well as the upstream factors that control amphiregulin production during flu infection. 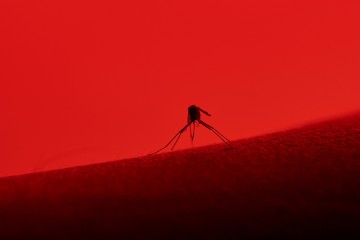 Zika may cause miscarriages