"[A]lmost no one is paying attention to the fact that sex matters on a cellular level," Klein says. "The difference is manifest in our molecules—the very enzymes that metabolize the drugs we take, for instance. Mounting evidence from my lab and others around the globe reveals differences in men's and women's responses to pathogens as well as therapies, no matter whether we're looking at Zika, malaria, flu, lupus, or heart disease."

No vaccines currently on the market are sex-specific, Klein says. Take, for example, the HPV vaccine.

"It's the only one I can think of where dosage and schedule all are based on trials for girls," she says. "And once we realized the vaccine could protect boys, too, we simply applied data collected from girls to boys"—despite new data suggesting that females have a higher antibody response to the vaccine than males do."

Klein says that more and more scientists are demanding further clinical studies to determine the disparate effects of certain vaccines and drugs on the sexes.

"Despite studies showing that in women, a half dose of the flu vaccine is as effective as a full dose and may cause fewer adverse reactions, the FDA still recommends that men and women receive the same full dose annually," she says. "I'm not a physician, but I value the concerns of patients about this. For them, and for myself, there should be sex-specific recommendations. But we're never going to get those until we embark on studies with an a priori hypothesis reflecting that sex matters and until studies are designed appropriately to look at sex differences." 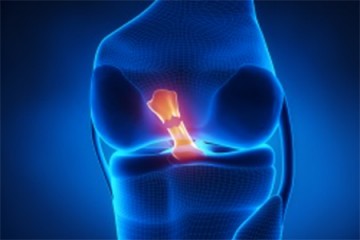 Why women are more prone to ACL injuries 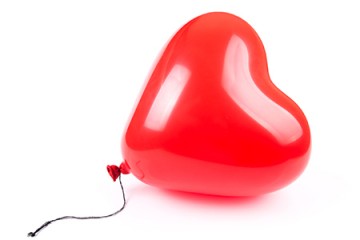