How misperceptions of deadlines, urgency influence time management and performance 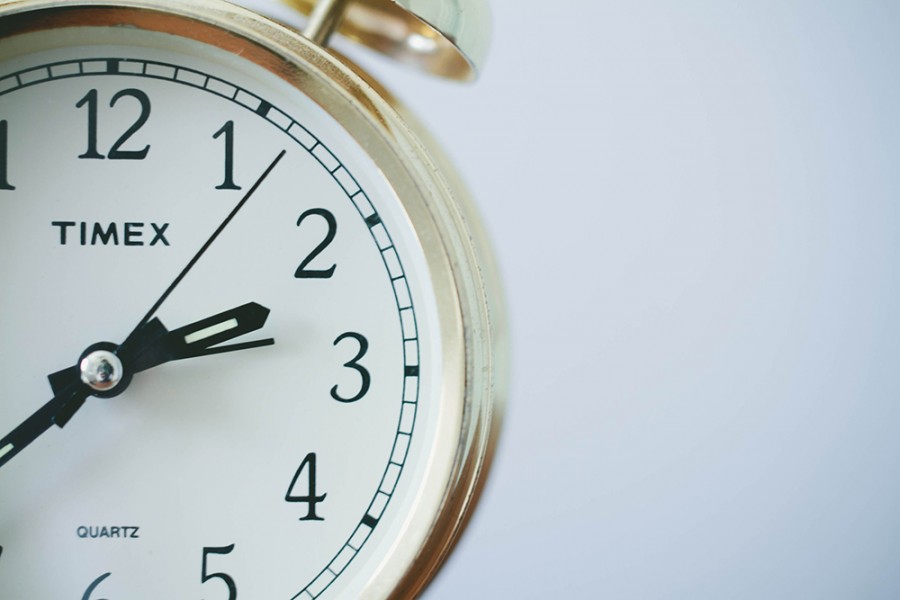 You're faced with a set of tasks. Some aren't essential but need to be completed quickly—like redeeming a coupon that expires in two hours. Others have greater importance but do not have an imminent deadline—like scheduling a regular medical checkup. Which task would you choose to do, and why?

Or suppose you have a task with a distant deadline. Though it's not a crucial chore, would you assume that the far-off nature of the deadline will give you more flexibility and thus make the task easier? Alternatively, might it lead you to think of the task as more difficult and thereby increase your procrastination and likelihood of quitting?

"People often make decisions about their commitment of time and money under these unclear circumstances, and they can fall short of their goal."
Meng Zhu
Associate professor of marketing

In each scenario, people tend to choose the more impractical and ineffective approach. That's the finding of two recent papers by a Johns Hopkins University researcher, who concludes that our misperceptions based on deadlines have a direct and negative impact on how we perform certain tasks. Both papers appeared recently in the Journal of Consumer Research.

According to the first paper, a phenomenon labeled the "mere urgency effect" can lead people to work on an unimportant chore instead of a more essential one. They do so, not because they have a logical reason—such as judging the task easier to complete, wanting an immediate reward, or planning to get the chore done before moving on to the more important job—but simply because they feel they must beat an illusionary urgency (even when the task's duration is shorter than the deadline provided). 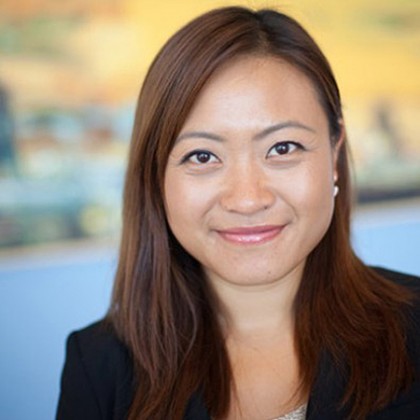 She adds: "They're acting out of a spurious sense of urgency, an illusion of expiration. They behave as if pursuing an urgent task has an appeal all its own, independent of its objective consequence."

As shown in five experiments conducted by Zhu and her two co-authors, people's sense that they have a limited amount of time to complete a task can cause them to focus on task-completion windows rather than task payoffs. Consequently, they pursue the urgent task even when other items on their to-do lists are more important and promise better payoffs. The mere urgency effect is more pronounced in people who perceive themselves as generally busy; their enhanced consciousness of life's ticking clock can make them more likely to pay closer attention to a task's supposed time of expiration. Along the same line of reasoning, one of the experiments revealed that when participants were reminded of task payoffs at the moment of task choice, the mere urgency effect was diminished.

In the other paper, Zhu and a different pair of co-authors examine the "mere deadline effect." Contrary to the common intuition that more time allows for more flexibility and therefore makes a task easier, they argue that a distant deadline for a task can lead people to think it will be difficult and thus will require a larger expense of time and money than they might possess. What's more, it might cause them to procrastinate or quit the task entirely because they believe the expense will be too high.

As with mere urgency, the mere deadline effect is associated with a wrong inference about time, which produces poor choices about how to handle tasks. More specifically, since more difficult tasks usually take more time and resources to complete, people overgeneralize this association to situations where task deadline is driven by incidental factors that are clearly unrelated to task difficulty.

Three experiments supported this finding, showing that when respondents were faced with remote incidental deadlines for tasks (such as how to plan for retirement or how to organize a party), they considered the tasks at hand as more difficult and committed more time and money. Two additional experiments showed that when the tasks were well-defined, with clear solutions and procedures (such as summarizing the statistical results from a survey), or when the respondents had experience with the job at hand, the mere deadline effect was mitigated.

Zhu explains that the past literature on this topic "has typically linked task deadlines to specific factors related to that task. In our research, we look at what happens when people make inferences that have little connection to the task. The result is that people often make decisions about their commitment of time and money under these unclear circumstances, and they can fall short of their goal."

Managers, policymakers, and individuals can benefit from the two studies by learning how both short and long deadlines can adversely influence daily decision-making, Zhu and her colleagues say. 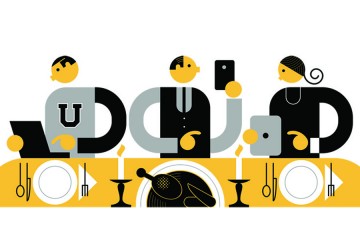