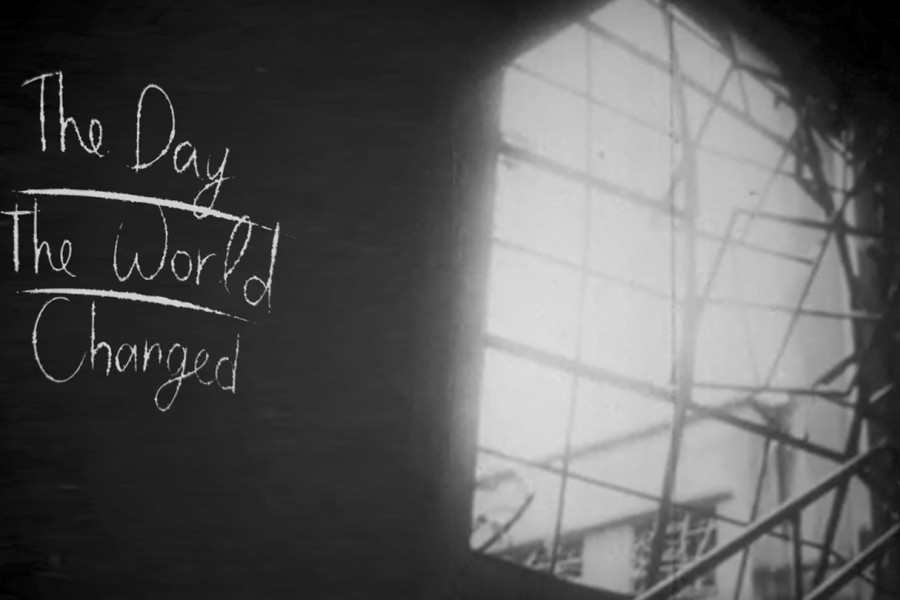 Credit: The Day the World Changed

On the morning of Aug. 6, 1945, the American Boeing B-29 Superfortress Enola Gay dropped the atomic bomb codenamed "Little Boy" on the Japanese city of Hiroshima. The ensuing blast killed roughly 70,000 people in less than a minute. By the end of the year, related injuries and radiation brought the death toll to an estimated 135,000. Nearly 70 percent of the city's building were destroyed.

By a quirk of physics, one building located right under the blast's hypocenter survived, and its ruins stand to this day. Now known as the Atomic Bomb Dome, the site serves as both a memorial to those killed and a symbol for peace.

This skeletal building marks the second stop in the virtual reality experience The Day the World Changed, which premieres today at the 2018 Tribeca Film Festival in New York City. The documentary was co-created by award-winning filmmakers and virtual reality pioneers Gabo Arora and Saschka Unseld. Arora, a former creative director with the United Nations, is now director of the new Immersive Storytelling and Emerging Technologies concentration—pending approval from the Maryland Higher Education Commission—of the Master of Arts in Film and Media Studies program at Johns Hopkins. Arora is also a founding partner with Tomorrow Never Knows, a start-up studio focusing on extended reality research, content, and technology. 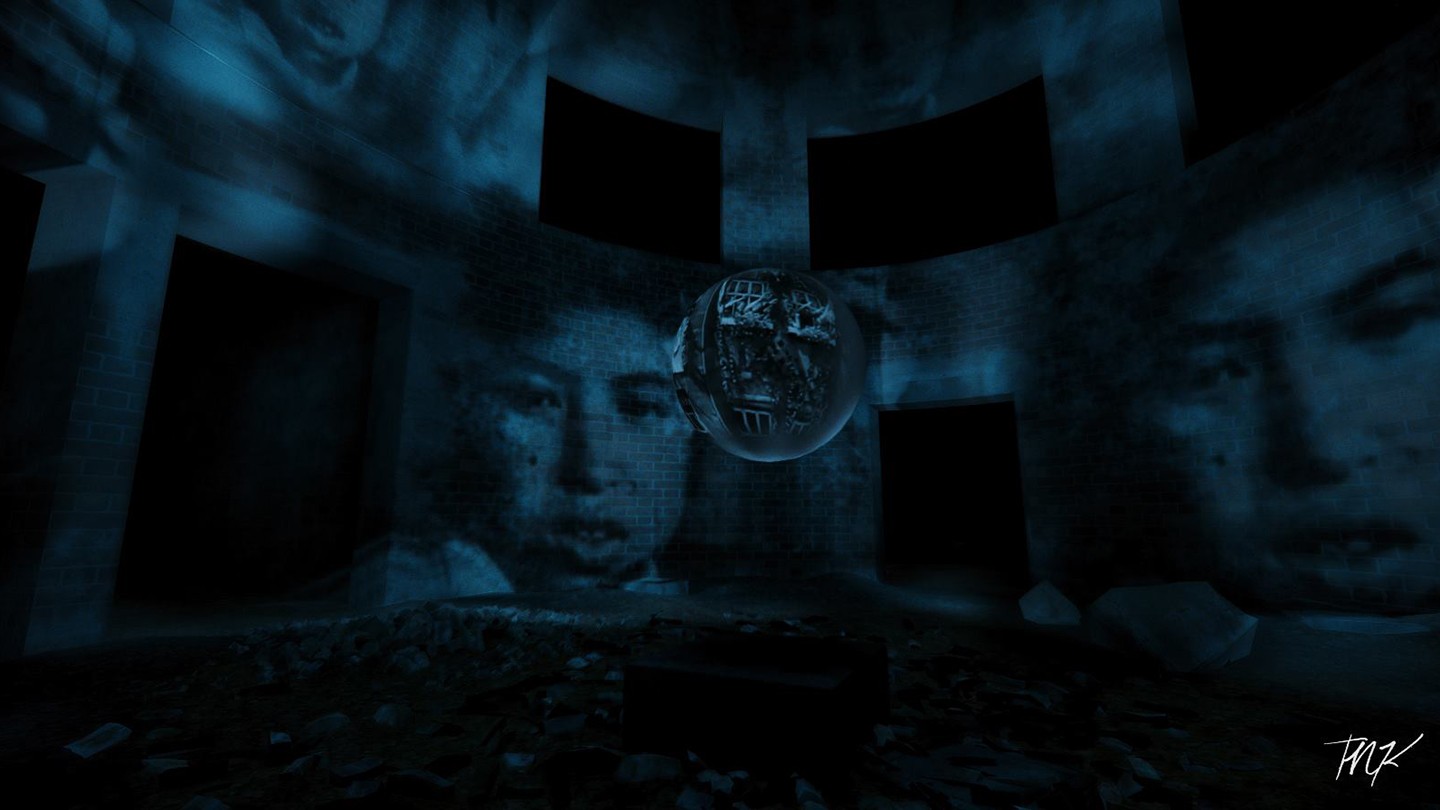 Image caption: Still from the extended reality experience, The Day the World Changed.

The film's associate producers include Johns Hopkins Master of Arts in Film and Media Studies students Taura Musgrove and Joan Floyd, who worked in both Baltimore and New York for the project's pre and post-production. Paul Lai, a MICA graduate who has supported various Johns Hopkins departments including the Film and Media Center, served as technical support.

The documentary, created and staged using the latest advances in VR technology, immerses the viewer in a world that combines 360-degree filmmaking, first-hand testimonies, data visualizations, and innovative 3D scanning and photogrammetry. A story told in three parts, The Day the World Changed first explores what led the United States government to develop and drop the world's first atom bomb. The second chapter examines the aftermath as users walk through the ruins of The Atomic Dome and view authentic artifacts left over from that day. Fellow participants in this virtual realm appear as shadowy, spectral avatars, evoking the impressions of blast victims that burned into the city's steps, pavements and walls. The final part advances to the present day as viewers delve into the mad race to develop ever more nuclear weapons.

From its opening moments where viewers find themselves floating in space above the Earth, the experience serves as an interactive memorial to those killed, and a warning of the nuclear dangers that persist in today's fraught geo-political climate.

The project began as an original commission by Nobel Media to showcase the work of the 2017 Nobel Peace Prize-winning organization, the International Campaign to Abolish Nuclear Weapons. The Day the World Changed was also made possible through seed grant support from the Saul Zaentz Innovation Fund in Film and Media Studies at Johns Hopkins University. The Saul Zaentz Fund, an incubator program, connects budding creative innovators in the Baltimore community with prestigious artists, veteran executives, and successful entrepreneurs in the film industry.

"We could not be more thrilled to support the creators of this gripping project," says Annette Porter, executive producer on the film and director of the Saul Zaentz Innovation Fund. "The Saul Zaentz Innovation Fund prides itself on elevating and empowering voices that have been ignored, voices who aren't afraid to push the envelope and explore the complexities of what drives us as a society and as individual beings. The Day the World Changed does exactly that."

"With virtual reality, you can transport people to places they might otherwise not see in person," Porter said. "A more immersive experience like this also might reach people that a similar story told in a 2D way cannot. It's an attempt for you to walk in somebody's else shoes or experience a place or subject in a different, more meaningful way—with more senses involved to engage a person's emotions more fully."

The documentary will be shown daily until April 29 in the Virtual Arcade section of the film festival.

Gabo Arora and the emergence of VR storytelling will be the subjects of an upcoming feature in the summer 2018 issue of the Johns Hopkins Magazine. 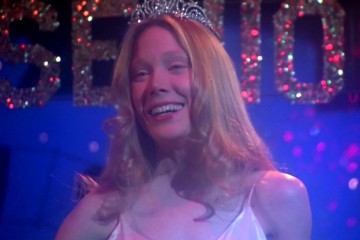 Have a ball at the JHU Film Fest