Have a ball at the annual JHU Film Fest 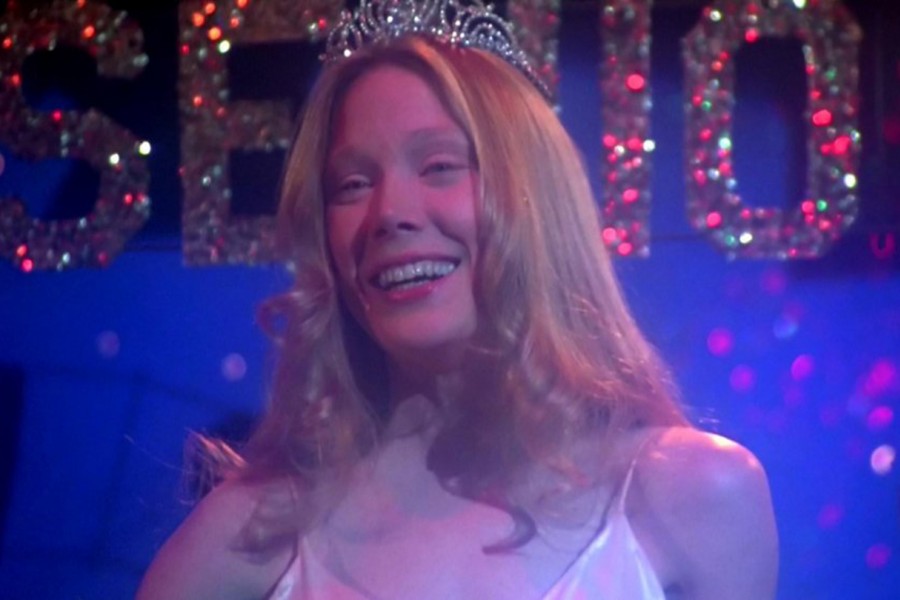 This year's festival, curated by the undergraduates in the Johns Hopkins Film Society, includes films that in some way involve proms and balls, complementing this year's placement toward the end of the academic year. The festival runs April 18–21 at the Parkway and the JHU-MICA Film Center in the Station North Arts and Entertainment District.

After tonight's screening, the Film Society will throw a Prom Party at the Crown, a local nightclub a block away from the Parkway on Charles Street. 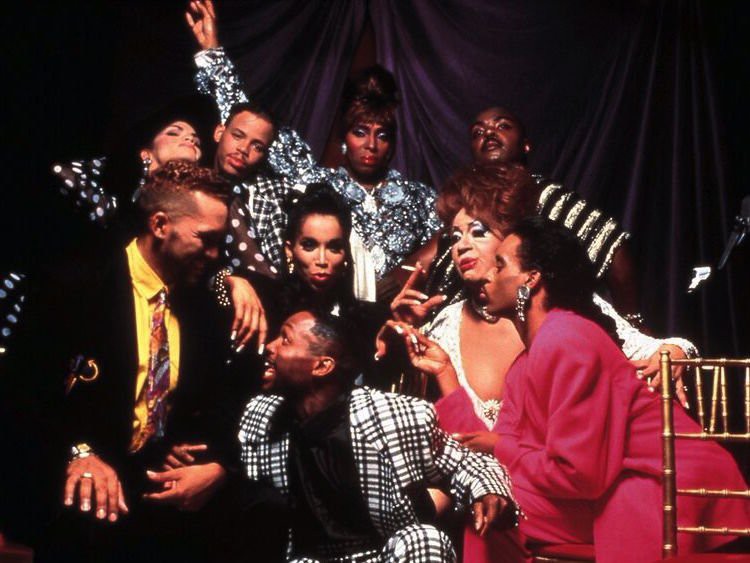 Director Jennie Livingston's documentary isn't merely an invaluable exploration of one of the more creatively alive underground cultures of late 20th-century America. The ball culture created by African-American and Latinx gay and transgender drag performers is also a Rosetta stone of slang and colloquial inventiveness that populates the vocabularies of everything from Ru Paul's Drag Race to social media. Yes, Madonna rode "voguing" to global sales in 1990, but as an Oxford Dictionaries blog post points out, Paris' linguistic inventiveness spawned an underground argot that thrives in mainstream vocabularies today. Free

Director Brian De Palma's adaptation of Stephen King's novel hones in on high-school alienation as the titular withdrawn teenager (Sissy Spacek) bridles against her zealously religious mother (Piper Laurie) and her more popular, comfortably educated classmates. Carrie, who slowly learns to control her telekinetic powers that spark during times of stress, makes prom a moment to remember. John Hughes films would make high-school a class battleground in the 1980s, but this still-thrilling depiction of camp and horror transformed the youth-culture-gone-wild films of the '60s into the everyone-for-themselves paranoia of the '70s. Tickets $10

Carrie at 40: why the horror genre remains important for women

The evening program features a number of short films made by independent filmmakers from Baltimore and around the country, and picked by festival organizers from the more than 500 films submitted to the JHU Film Fest. The Film Society's new zine, Wave Wave, will also be available. Free

The Fireman's Ball is one of the lesser-known early films of Academy Award-winning Czech director Miloš Forman, who recently passed away at the age of 86. His New York Times obituary noted that this satire of bureaucracy under communism "rubbed Czech officials the wrong way," but it doesn't note the film's subversive goofiness. Nothing goes as planned during the annual ball put on by a small Czech town's volunteer fire department, and the quietly absurd ways things go sideways anticipates the comic anarchy found in the political satires of Armando Iannucci (The Thick of It, In the Loop, Veep). Tickets $10 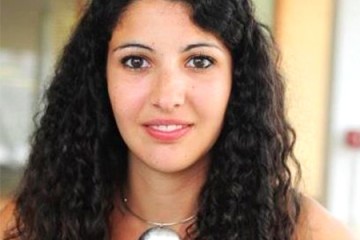 Baltimore's unrest, through a Parisian's lens