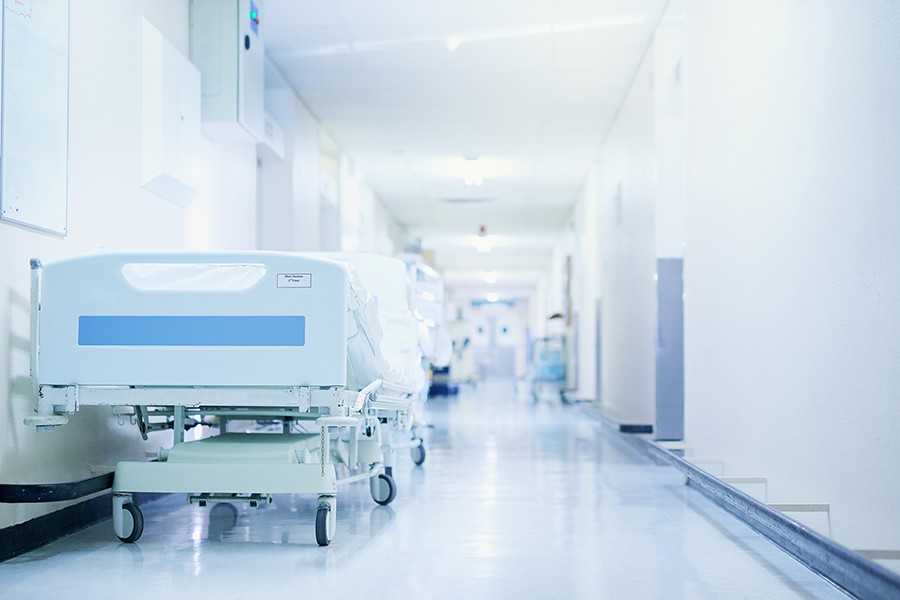 Limiting first-year medical residents to 16-hour work shifts, compared to "flexing" them to allow for some longer shifts, generally makes residents more satisfied with their training and work-life balance, and makes their training directors more dissatisfied with curtailed educational opportunities, a new study from the New England Journal of Medicine has found.

For the study, investigators from the Johns Hopkins School of Medicine and the Perelman School of Medicine at the University of Pennsylvania surveyed and tracked the activities of thousands of first-year residents in 63 internal medicine training programs nationwide. The study—which is part of a five-year effort funded by the National Heart, Lung and Blood Institute and the Accreditation Council for Graduate Medical Education—also found that shift-length regulations have no impact on the residents' activity or test of medical knowledge scores one way or the other.

"Educating young physicians is critically important to health care, but it isn't the only thing that matters. ... The residents are telling us something and program directors should listen carefully."
David Asch
Principal investigator

"The effects of limiting trainee duty hours were not known," says Sanjay Desai, associate professor of medicine and director of the Osler Medical Training Program at JHU's School of Medicine. "A randomized trial with many institutions and generalizable findings was needed to inform the issue."

Until the early 2000s, training program guidelines and regulations generally had no limits on shift lengths for doctors-in-training, leading many residents to work upwards of 90 hours a week, with shifts as long as 36 hours. Training directors often justified the long hours as a way to prepare physicians for a lifetime of learning and treating patients successfully under pressure and often with little sleep. They also pointed to the need for continuity of care, made more difficult by frequent shift changes.

In 2003, however, the ACGME first set regulations based on expert opinion—30-hour maximum shifts and 80-hour maximum workweeks—for all accredited residency programs in the U.S.

Despite a series of observational studies that showed no difference in the quality of patient care with those stricter limits, even more stringent regulations were put forward in 2011—limiting interns to 16-hour shifts and more senior residents to 28-hour shifts. These new limits increased controversy, with many training directors arguing that junior clinicians needed to follow patients for longer continuous periods to really learn how to care for them.

"Many educators have worried that the shift work created by limited duty hours will undermine the training and socialization of young physicians," says the study's principal investigator David Asch, a professor of medicine at the University of Pennsylvania. "Educating young physicians is critically important to health care, but it isn't the only thing that matters. We didn't find important differences in education outcomes, but we still await results about the sleep interns receive and the safety of patients under their care."

The researchers note that while advocates for duty hour limits have worried that long shifts can lead to fatigue and fatigue can cause errors, short shifts mean more handoffs of care and handoffs can also cause errors.

"We created this study to simultaneously evaluate the effect of alternative duty hour policies on resident education, resident sleep and alertness, and patient safety," Asch says. "The part of this study being reported [now] is about medical education. It will be essential to see the rest of the data before we know where to go next."

He said he expects those results to be available by early 2019.

Scores on a national in-training exam that helps gauge medical knowledge in the second year of residency also showed no difference between interns in the two arms of the study, when adjusted for baseline scores in the programs. When more than 1,200 interns from 63 training programs were surveyed at the conclusion of the study period, interns in the flexible-hour programs were more than twice as likely to report dissatisfaction with their overall well-being, their schedules, and their time available to rest, and they were about one and a half times more likely to report dissatisfaction with the overall quality of their education.

Conversely, when 62 program directors of the participating programs were surveyed at the conclusion of the study, directors of flexible-hour programs were less likely to report dissatisfaction with various aspects of the learning environment. For example:

"The takeaway is that interns were overall less satisfied with the flexible policies and the program directors were less satisfied with the standard approach," says Judy Shea, the associate dean of medical education research at the University of Pennsylvania and the study's senior author. "The lenses of teachers and trainees are different, though both provide an image of how medical training should be seen."

The team is still awaiting further data from the study examining patient mortality and other clinical outcomes in the 63 involved hospitals, as well as interns' sleep patterns and scores of tests of their alertness—one measure of sleep deprivation.

Until then, Desai says, wise program directors need to create "a far more collaborative process for making schedules than has been used in the past."

Adds Asch: "The residents are telling us something, and program directors should listen carefully." 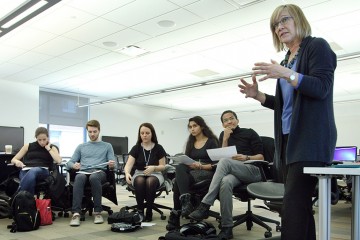 Published March 19, 2018
Required course for next generation of physicians highlights the hazards of prescribing opioids 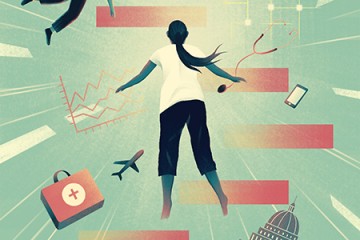