The mosquito emoji is coming to your smartphone this summer. 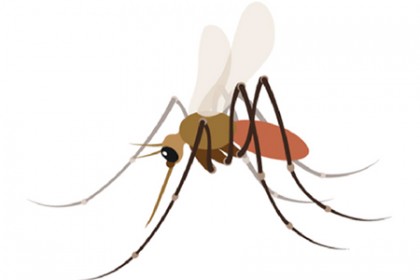 The Unicode Consortium, the nonprofit governing body responsible for determining which emoji are added each year, announced in a blog post Wednesday that it had approved 157 new characters for release in June 2018. The new emoji are expected to start showing up on mobile devices in August or September.

The mosquito emoji was proposed last year by the Johns Hopkins Center for Communication Programs and the Bill & Melinda Gates Foundation. The idea was to make it easier for people to communicate about the public health hazards of the most dangerous animal on Earth—which spreads diseases like malaria, Zika, dengue, and yellow fever, contributing to several million deaths and hundreds of millions of illnesses every year.

A mosquito emoji will give health professionals a quick way to communicate with the public about the presence of mosquitoes, and allow researchers to promote their work around mosquito-borne diseases more easily via social media.

There are already emoji for ants, spiders, ladybugs, honeybees, turtles, and snails. There are emoji for dozens of facial expressions and, of course, even a poop emoji. Marla Shaivitz, the digital communications manager at CCP who proposed the emoji along with Jeff Chertak, a senior program officer for malaria advocacy and communications at the Gates Foundation, said she was really surprised there wasn't a mosquito emoji already.

"From the initial research into demand for the emoji, I knew there would be a lot of interest in having a mosquito available for people to use as part of their daily digital communication," Shaivitz says. "But even I have been taken aback at the high level of interest and support it has received online from individuals, the media, and large organizations such as The Global Fund and UNICEF."

Shaivitz says she even heard from the curator of digital design at the Victoria and Albert Museum in London, who expressed interest in adding the emoji to its permanent collection.

Among the other new emoji approved this week: a female superhero, a lobster, a hot face, and a softball. 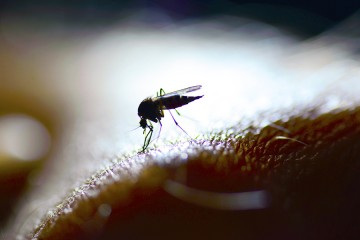 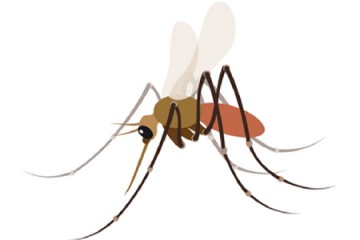