True crime and the rise of the docudrama 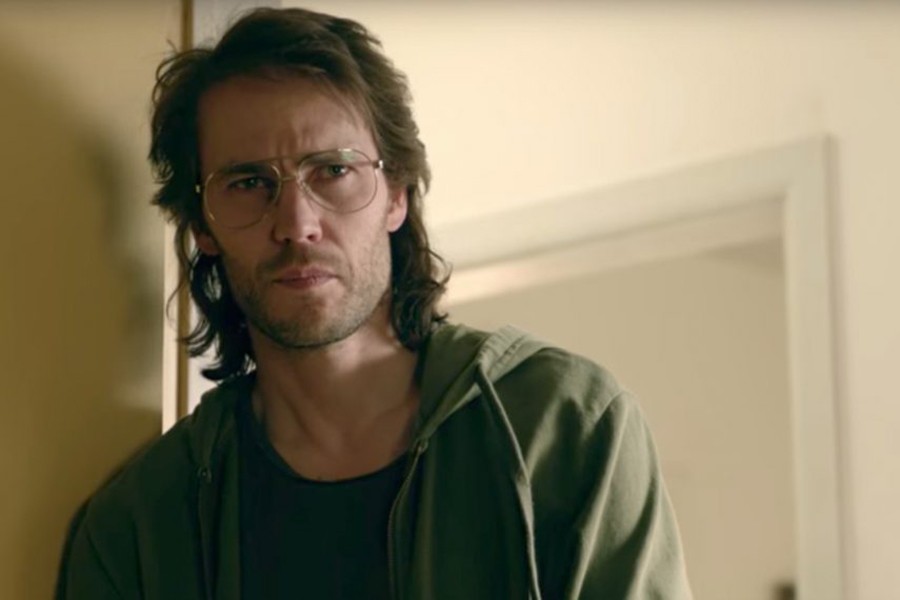 Image caption: "There’s no reason any of my students would have even heard of David Koresh or Waco or what happened there," says Linda DeLibero, director of the Johns Hopkins Program in Film and Media Studies. "But they can watch Waco and be introduced to issues that are still hot button issues today and that are packaged as entertainment, full of fascinating characters and critical dilemmas." [Image: Actor Taylor Kitsch as David Koresh in Waco.]

When filmmaker Errol Morris extracted a taped confession from death row inmate David Harris for the murder of a Dallas police officer in 1976, he not only cleared an innocent man for the crime—he made documentary history and helped shape the true crime genre into what it is today.

These days, the line between fiction and nonfiction, drama and reality has blurred. Whether it's millionaire Robert Durst blurting out an apparent confession between belches on a hot mic in a hotel bathroom for HBO's The Jinx, or a near shot-for-shot recreation of the murder trial and media circus for FX's American Crime Story: The People V. O.J. Simpson, or the Netflix meta-documentary Casting JonBenet that cashes in on a 6-year-old pageant queen's murder while toeing the line of exploitation, the genre has distorted its relationship to truth, and attracted scores of viewers along the way.

For insight on the popularity of true crime and the appeal of blockbuster "prestige" true crime storytelling, the Hub reached out to Linda DeLibero, director of the Program in Film and Media Studies at Johns Hopkins University.

Here's what she had to say.

How has the genre of the docudrama evolved over time? 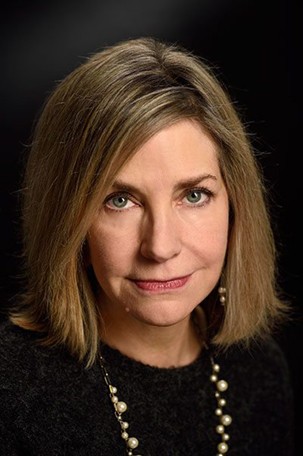 For the last 50 years, people have taken pains to think seriously about what documentary means, and what truth means, and what reality means. Documentaries that have fictionalized reenactments have been around for a long time, but they have always been controversial among documentary filmmakers because they don't represent "The Truth." To insert elements of drama into a format like documentary—is that fair game? Does that undermine the whole project of trying to show the world as it is?

Errol Morris was probably the most notorious example of this kind of filmmaking. The Thin Blue Line is a really pivotal event in documentary film history, because it was not only full of reenactments, but it also changed the course of the subject's life and uncovered a truth that would have otherwise gone unnoticed. So then, the question becomes, Can we make a difference? And if you can make a difference, then reenactment and this display of what you've investigated is fair game.

Now we're at the point where some of these documentaries are very purposefully aimed at making a difference, like The Keepers. I think both the strength and the weakness of The Keepers was that it had a mission, but that it also wanted to tell this compelling story. Sometimes those different strands didn't connect.

What explains their popularity right now?

As with any commercial products, the motives of documentary filmmakers are necessarily mixed. You have to sell this, you have to make it popular, and you're going to honor the people who you're covering, or you're going to use them—or both. And that's the difficulty.

These fictionalized accounts might be a way to sidestep some of those problems. If you have actual people testifying in your movie, that can be exploitative. This way, if you get permission from the Versace family beforehand, for example, and Donatella's signed the release forms—you're done, you're free to create.

I think the primary motive behind these shows like American Crime Story and any other fictionalized rendering of crimes—people want to see crime, and they don't want to see things that didn't really happen.

There is this real desire to feel that what you're witnessing is something true, and everything that's happened in the entertainment industry since the advent of the Internet has only made this impulse grow.

What else do these shows reveal about our culture?

These shows present hot button issues in a way that's a lot more palatable than watching Meet the Press. I think it taps into viewers' emotional reactions—it probably makes people think they're watching something educational as well as entertaining. And I don't dispute that, if the shows are done well.

“Casting JonBenet”: A documentary that unintentionally exploits its participants

25 years after the tanks, tear gas, and flames, 'Waco' returns to TV

For younger audiences, this is a chance for them to get their history. There's no reason any of my students would have even heard of David Koresh or Waco or what happened there. But they can watch Waco and be introduced to issues that are still hot button issues today and that are packaged as entertainment, full of fascinating characters and critical dilemmas.

The people who make these shows speak about the historical underpinnings of the issues at play in the stories. For example, the producers of American Crime Story: The Assassination of Gianni Versace are always talking about how the show takes place in a time when being gay in America was still problematic and there was a demimonde where things were going on that were not mainstream. They're presenting this as a way of revealing gay history that many viewers may not know about. That's the hook.

There's something about that that feels a little more virtuous, and a little more important—it's no longer mindless entertainment.

What do you see as the future of the genre?

Film is no longer where people are getting their bold, artful dramas. It's television now, and it's the Wild West. You can explore topics in depth, that's the difference—you get eight to 10 hours to develop characters and story lines. These are stories that people don't look at as "T.V." This is something else. It's important.

This news cycle—when every single day something unprecedented happens, to the point of when we've become inured, paralyzed from being able to do anything, you have these shows that are regurgitations of things that gobsmacked people decades ago, and you're giving them something that they didn't know about before. And there's the convergence of a lot of changes in the industry, such as the number of top talent actors, writers, and producers who are working in television now. There's an onus on these people to produce stories that are important—the way that film once was considered to be.