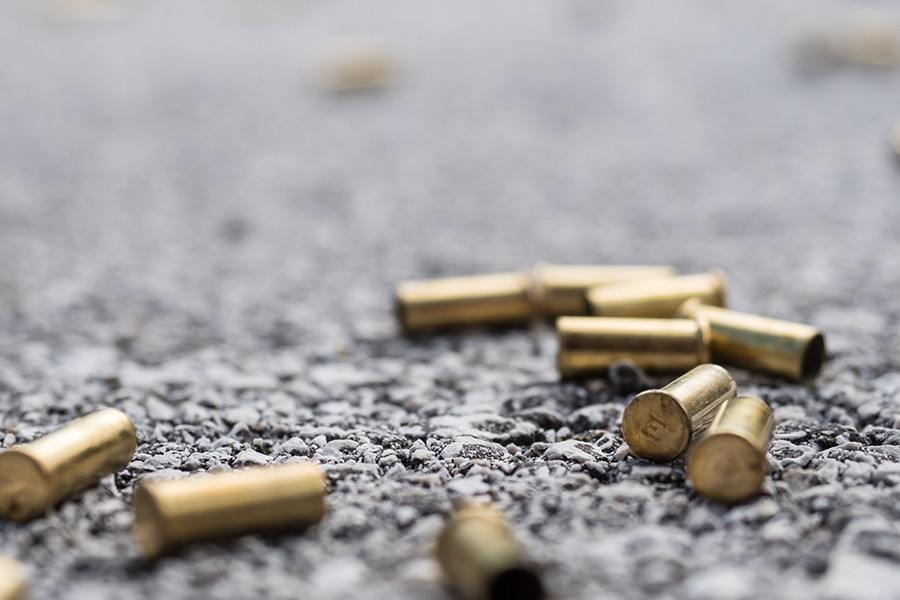 Image caption: Report findings suggest that drug law enforcement is most effective in reducing gun violence when it is highly focused on the most violent individuals

A Baltimore program that assigns detectives to work in neighborhoods at high risk for gun violence was more effective at reducing gun violence in Baltimore than other initiatives, a new study by researchers at the Johns Hopkins Bloomberg School of Public Health finds.

The so-called hot spot program, which focuses on individuals with a history of gun violence and curtailing illegal gun possession, led to significant reductions in homicides and nonfatal shootings.

"[These findings] are consistent with the experiences of other cities that have used specialized police units targeting illegal gun possession in areas with the highest rates of shootings. But it is important for these programs to be carried out in a manner that is legally justified, professional, and acceptable to the communities they serve with appropriate accountability."
Daniel Webster
Director, Johns Hopkins Center for Gun Policy and Research

The report found that the hot spot program focused on guns, which is run by the Baltimore Police Department's Violent Crime Impact Section, led to a 12 to 13 percent reduction in homicides and 18 to 20 percent fewer shootings in areas where it was implemented between 2007 and 2012. Somewhat similar efforts were mounted in 2013 but were not linked with reductions in gun violence. In contrast, other programs that saw a reduction in gun violence in the short term saw an eventual return to previous levels. However, while successful in reducing gun violence, the behavior of some VCIS officers generated complaints of abuse and costly lawsuits for the city.

"The reductions in shootings connected with Baltimore's VCIS are consistent with the experiences of other cities that have used specialized police units targeting illegal gun possession in areas with the highest rates of shootings," says Daniel Webster, director of the Johns Hopkins Center for Gun Policy and Research at the Bloomberg School and the study's lead author. "But it is important for these programs to be carried out in a manner that is legally justified, professional, and acceptable to the communities they serve with appropriate accountability."

Webster also directs the Johns Hopkins-Baltimore Collaborative for Violence Reduction, which is assisting the Baltimore Police Department in the development of policies to improve the quality, acceptability, and accountability of proactive gun law enforcement.

Baltimore has long been plagued by high rates of homicide, with guns playing an important role. The city has implemented several law enforcement and public health strategies designed to reduce shootings. In addition to hot spot policing targeting illegal guns, the report examined:

For their study, the researchers used data obtained from the Baltimore Police Department, the Baltimore Health Department, and Open Baltimore, a citywide public information database. Major drug busts were identified by systematic searches of news stories from local media outlets, including The Baltimore Sun, to estimate each intervention's effects.

Contrary to the positive effects found for policing programs targeting guns and gun offenders, policing activities focusing exclusively on drug offenses did not lead to lasting protective effects on homicides. In fact, the most direct measures of Baltimore Police Department's drug law enforcement provide evidence that these arrests were more likely to spur more gun violence than to reduce it. Although surges in arrests for illegal drug distribution within an area may reduce violence for one or two months, there appears to be violence-generating effects up to a year after these surges in drug arrests. Higher numbers of shootings also tend to follow increases in arrests for illegal drug possession.

"The findings on drug arrests aren't entirely surprising, as published evidence to date provides little evidence that common policing approaches to drug law enforcement are effective in reducing violent crime," Webster says. "We did, however, find that major drug busts in Baltimore that typically involve coordinated efforts with state and federal prosecutors and tend to target individuals and groups believed to be behind a lot of gun violence were associated with a 25 percent reduction in shootings within the areas affected during the six months following the busts. This suggests that drug law enforcement is most effective in reducing gun violence when it is highly focused on the most violent individuals."

The researchers found that the group intervention program, Ceasefire, was not associated with any change in the number of homicides and nonfatal shootings in the areas where the program was active.

Safe Streets Baltimore was associated with a 12 to 13 percent reduction in nonfatal shootings; however, the reduction was not significant. Site-specific analyses revealed that the site in Cherry Hill, a neighborhood in South Baltimore, led to a significant reduction—39 percent—in homicides. Earlier evaluations of the program revealed more robust program effects through 2013.

"The historic rates of gun violence that Baltimore has experienced during the past three years and the large number of these shootings in which perpetrators are not brought to justice likely leave Safe Streets workers with many more potentially lethal conflicts than they are able to manage with available resources," Webster says. "I believe with increased commitment, resources, and collaboration with other community organizations, these programs could produce the same kind of meaningful reductions in gun violence in Baltimore that they have produced in other cities." 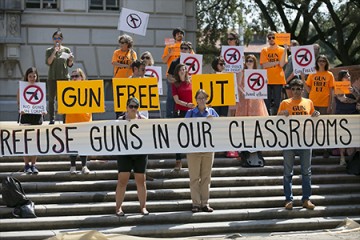