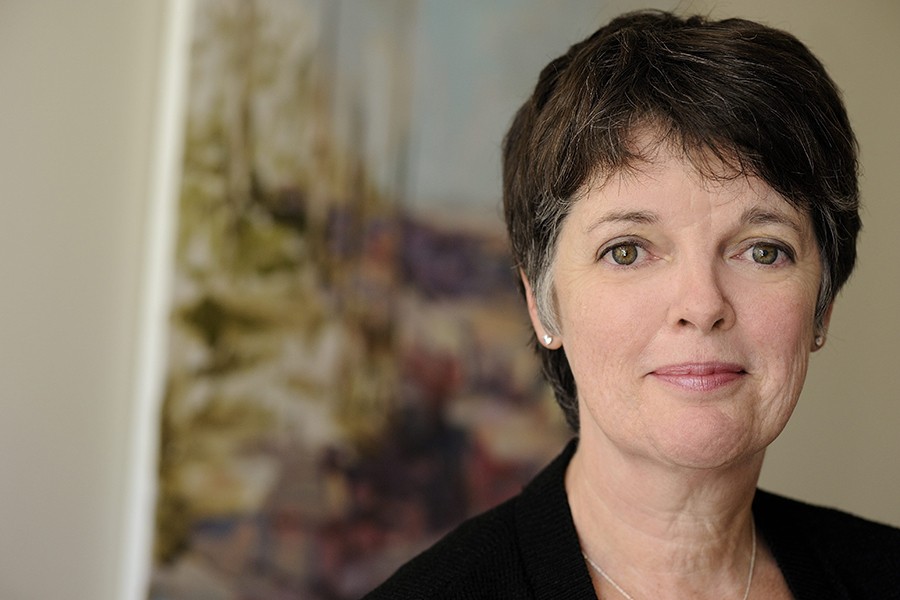 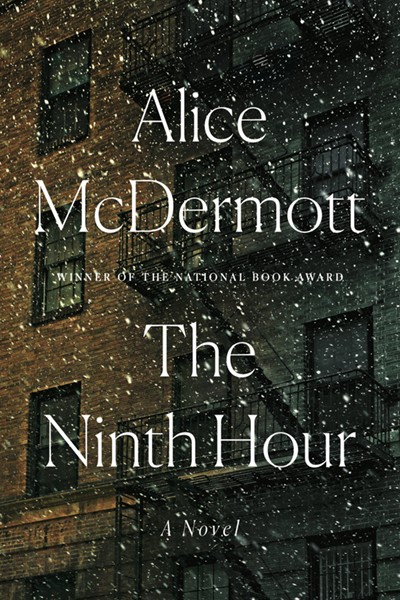 The latest novel by National Book Award-winning author Alice McDermott, a distinguished professor in the Writing Seminars program at Johns Hopkins University, is included on The New York Times' "100 Notable Books of 2017" list.

The Ninth Hour (Farrar, Straus, and Giroux) follows a group of nursing nuns who care for a poor Irish Catholic community in Brooklyn in the early part of the 20th century.

"[The Sisters] are distinct, opinionated individuals underneath their impersonal habits," wrote Heller McAlpin in a review of The Ninth Hour for NPR. "Despite their vision-blocking bonnets, they see everything, including the ugly side of humanity—nasty, drunken husbands, a brother who abuses his sisters, a whining, ingrateful invalid, and greedy priests who live in relative comfort while taking credit for their ceaseless labors. But they are also willing to look the other way and flout Church rules and moral edicts when they see fit."

In 'The Ninth Hour,' a tonic for the ills of the world 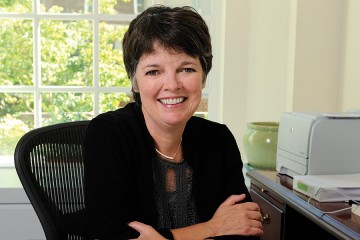 Published Nov 2013
In 'Someone,' Alice McDermott builds a captivating novel around an ordinary life / Gazette 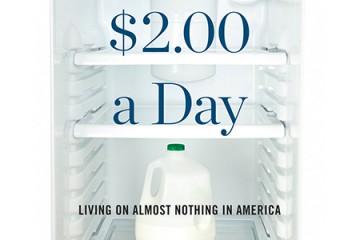