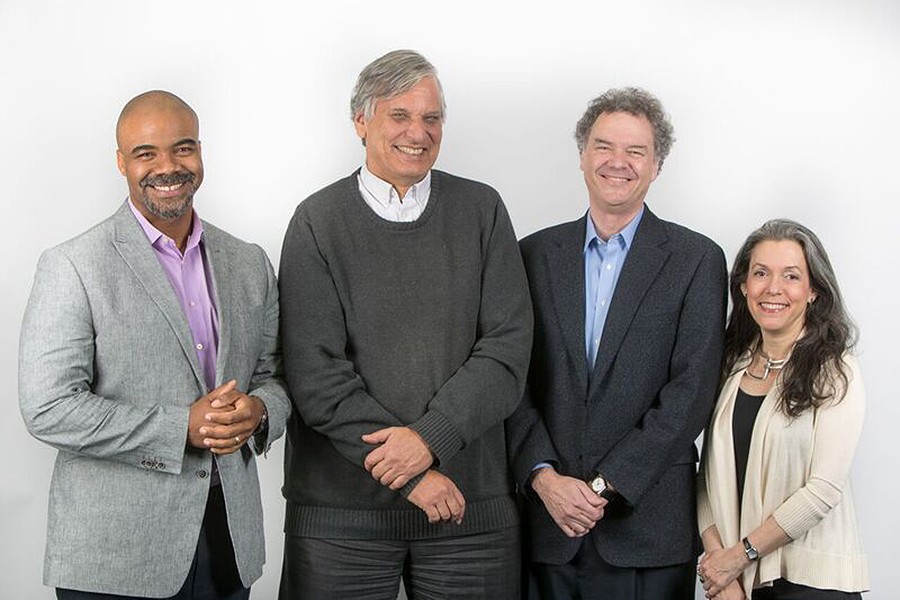 Connolly is known to the program's listeners as an occasional guest. This year, he guest-hosted the episode "Well-Regulated Militias." He said he's excited to join a program that has "has done an excellent job advancing historical thinking."

"That's something we need now more than ever," he says. "Our institutions, communities, and families need to have a longer view of how we've gotten to the place we currently occupy as a country."

Connolly is the author of A World More Concrete: Real Estate and the Remaking of Jim Crow South Florida. His research focuses on the interplay between racism, capitalism, politics, and the built environment in the 20th century.

BackStory is shifting focus from a weekly, hour-long broadcast format to creating and publishing podcasts. Episodes will be available on podcast apps such as iTunes and SoundCloud. The shows will air on the radio as shorter segments.

"We tell stories about the past all the time, often without even realizing it. That's one of the reasons BackStory has such broad appeal," Connolly says. "History is not the property of professional historians. Still, it must be said: nothing rankles a working historian more than the phrase 'history repeats itself.' It doesn't. There are, however, patterns, such as the business cycle, the need for people to build new identities after mass migrations, or white backlash in the wake of black political gains. On BackStory, we help our listeners recognize these patterns in American culture and society, all in an effort to create a more historically literate public." 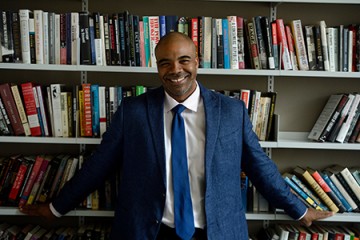 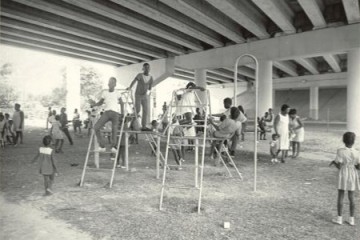