Talents of students from entire demographic groups have not been developed, research suggests

Excellence gaps—divides in achievement among academically advanced students of different racial groups, ethnicities, and income levels—aren't just a problem for educators and advocates to fret over and solve, argues Jonathan A. Plucker in a new book Excellence Gaps in Education (Harvard Education Press, 2016). 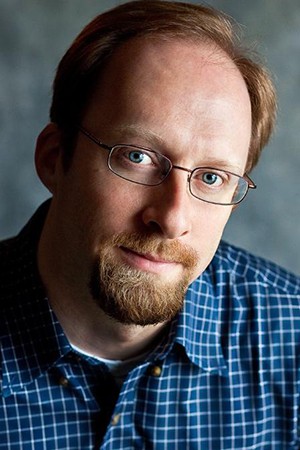 If the nation fails to close these significant achievement gaps among our brightest students, Plucker writes, the nation's workforce and economic development will suffer—and that affects everyone.

"We're getting most of our high-performing students from the same demographic groups that we always have, but those groups are shrinking," says Plucker, who has joint appointments in the Johns Hopkins Center for Talented Youth and Johns Hopkins University's School of Education. "We have a culture and an economy with a huge thirst for talent, but if we don't do something about the excellence gap, we won't meet these needs over the long term. We need as many talented people as we can get."

Plucker was part of the original group of education researchers who first brought excellence gaps in K-12 education to light in 2010. In his book, co-authored by Scott J. Peters, the prominent talent development expert draws on the latest research and a wide range of national and international data to provide a thorough examination of these divides. 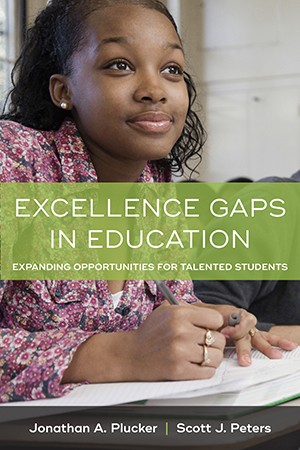 "There's a persistent talent underclass in the U.S. made up of black, Native American, Hispanic, and low-income students," he says. "These are entire demographic groups of students whose academic talents have not been developed for at least a generation and likely more."

Taking his original research one step further, Plucker offers a variety of interventions to close the excellence gap and achieve equality and equal opportunity for all academically talented students.

"Providing realistic opportunities for students is important," he says. "Another major intervention is making sure educators know that talented minority and poor students exist before they enter the classroom—that's not happening anywhere in the country. And at the state level, the K-12 accountability system is being redone. In light of that, finding a way for schools to be rewarded for closing excellence gaps is critical.

"We are not going to solve this tomorrow," Plucker adds. "But we can solve it in four to five years if we get started now." 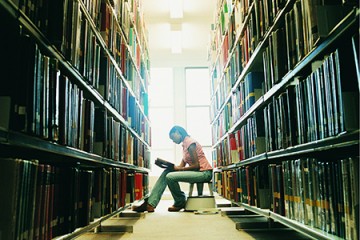 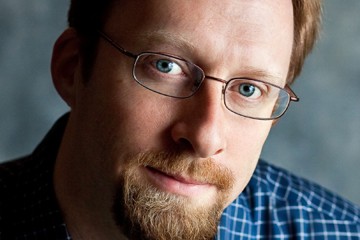