The Art of Politics

Political cartoons of the past resonate for Johns Hopkins student curator 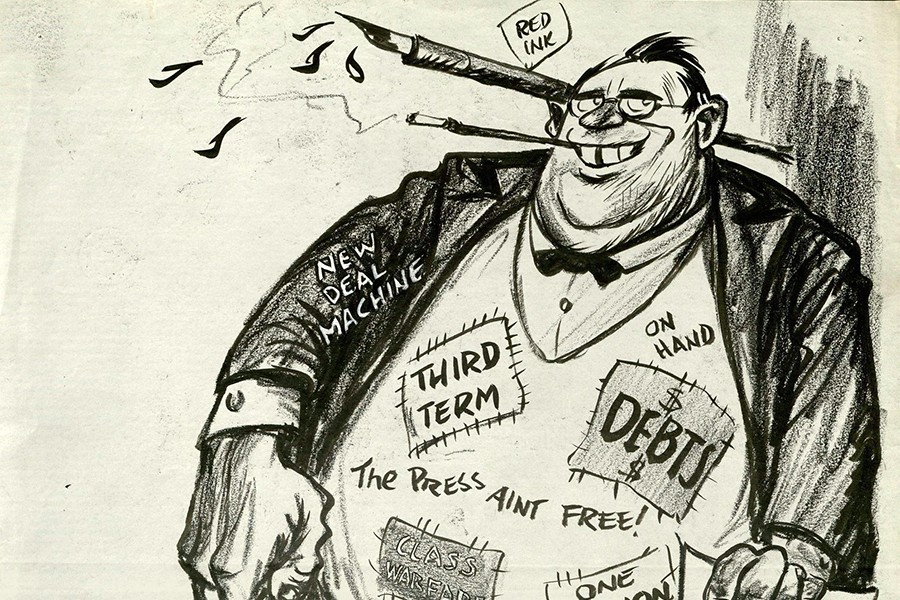 While working as a special collections assistant at Johns Hopkins, Jesse Chen ('16) came across a stockpile of vintage political cartoons. The black-and-white originals, thousands of them, were the work of two veteran Baltimore Sun cartoonists of the last century.

Though time has muted some of the sharpness of their satire, Chen saw a resonance to the present day and its charged political atmosphere.

"I started noticing a lot of parallels," says Chen, who curated 11 of the cartoons for an exhibit that is currently on display in Brody Learning Commons on the Homewood campus—and browsable online.

Though the cartoons date back to the 1920s through 1960s, they touch on familiar topics, including tension between police and civilian, a female presidential candidate, and internal strife within the GOP.

"I was seeing which ones resonated with this year's elections," says Chen, who found the materials within the Special Collections and Archives of JHU's Sheridan Libraries.

Specifically, she delved into two rare collections of work by editorial cartoonists Edmund Duffy and Tom Flannery, which Johns Hopkins acquired by donation after their deaths.

"The Duffy and Flannery collections are quite unique in terms of their completeness," says Heidi Herr, a librarian with the Sheridan Libraries who worked with Chen on her display. "They really do reveal quite a bit about the upheavals of the 20th century, including everything from the trauma of world wars to pettiness at presidential conventions."

Duffy started sketching for The Baltimore Sun when he was just 25, after working in London and Paris. Tackling pointed topics like lynching and Adolf Hitler, he won three Pulitzer Prizes during his tenure at the newspaper from 1924 to 1948, before going on to work for the Saturday Evening Post and Newsday.

Flannery worked as a freelance cartoonist in New York and Massachusetts before joining The Evening Sun in Baltimore in 1957, then becoming the The Sun's chief cartoonist in 1972.

"For more than 30 years, the question, 'Have you seen Flannery today?' was a frequent comment from readers of The Sunpapers," reads his 1999 obituary.

Chen—who graduated from Hopkins in May with a Writing Seminars major and Museums and Society minor—organized her exhibit as she continued to work for Special Collections this summer. She recently relocated to San Francisco for a job in public relations.

Her display is on view in the Special Collections Reading Room in Brody Learning Commons through Aug. 26. 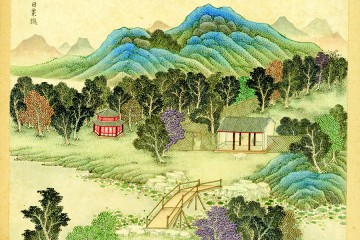 Curse tablets and other 'priceless' treasures 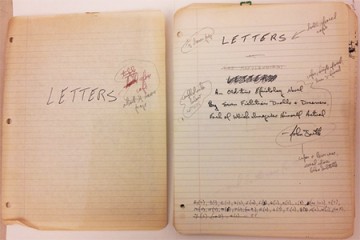 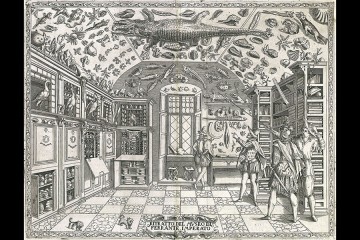 Published Summer 2015
How a rare, stolen book ended up in the Sheridan Libraries / Johns Hopkins Magazine 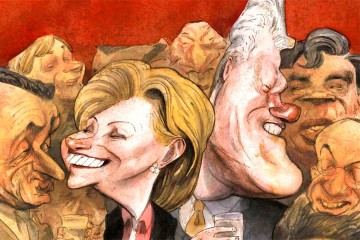