He is an adjunct professor in the Department of Molecular Biology and Genetics at JHU's School of Medicine. 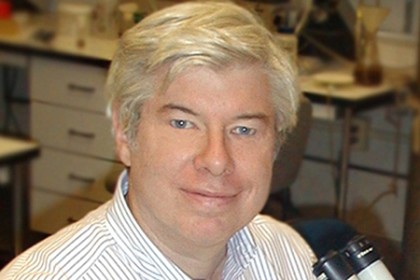 Johns Hopkins scientist Allan Spradling has been elected as one of 33 new members of the American Philosophical Society, which recognizes academics for extraordinary intellectual accomplishments in their fields of expertise.

The newly elected members in 2016 also include Carol Greider, a Nobel laureate and molecular biologist at the Johns Hopkins University School of Medicine.

In an era in which few scientists were aware of stem cells or the impact of their niche microenvironment, Spradling showed that female fruit fly ovaries possess germ stem cells, which control their numbers and differentiation through their interactions with DPP-expressing niche cells. His genetics on oogenesis led to game-changing new concepts on spatial and temporal regulation of gene expression and intercellular signaling. He championed the value of using stem cell lineages to analyze genome function and showed that genomic changes occur in polyploid cell cycles and underlie chromatin organization and cellular behavior.

In studying the fruit fly's intestinal niche, Spradling made the groundbreaking discovery that non-stem cells can occupy vacancies in niches and become stem cells. Overall, his papers and novel approaches have earned him the highest respect from his peers.

He received his PhD from the Massachusetts Institute of Technology in 1975.

The American Philosophical Society is an academic organization founded by Benjamin Franklin in 1743 to promote "useful knowledge in the sciences and humanities through excellence in scholarly research, professional meetings, publications, library resources and community outreach." Today, the society acts as a forum for the exchange of interdisciplinary ideas, while supporting research and discovery through monetary awards and public education. New members are nominated and elected by current members of the society. 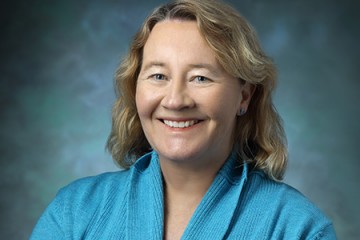 Published May 9, 2016
Molecular biologist, Nobel laureate among 33 honored for excellence in their fields