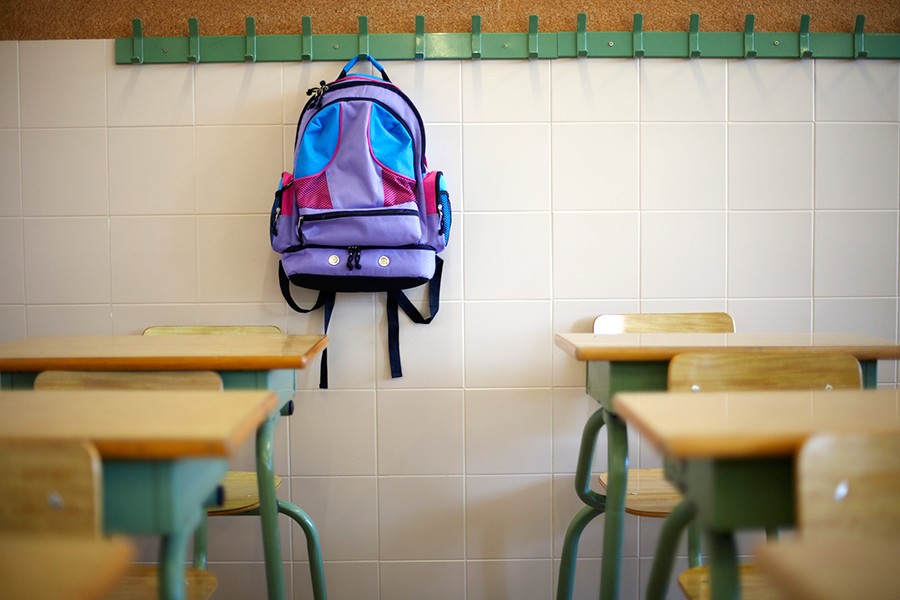 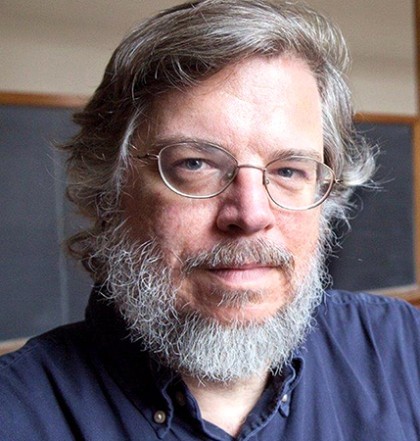 The Obama administration is enlisting help from the Johns Hopkins University in a just-announced initiative to reduce chronic absenteeism in public schools by at least 10 percent a year.

The initiative, called Every Student, Every Day: A National Initiative to Address and Eliminate Chronic Absenteeism, will rely on research by Robert Balfanz, a research professor at the Center for Social Organization of Schools at the Johns Hopkins School of Education.

Every Student, Every Day—launched today—is focused on the 5 million to 7.5 million students who, Balfanz estimates, are chronically absent each year. Defined as missing at least approximately 18 days (10 percent) in a school year, chronic absenteeism puts students at heightened risk of falling behind in their schoolwork and dropping out of school altogether.

The administration is partnering with states, local communities, and nonprofit, faith, and philanthropic organizations to support local, cross-sector efforts, supported by the departments of Education, Health and Human Services, Housing and Urban Development, and Justice.

Children who are chronically absent in preschool, kindergarten, and first grade are much less likely to read on grade level by the third grade; students reading below grade level in the third grade are four times more likely to drop out of high school. By high school, regular attendance is a better dropout indicator than test scores, and a student who is chronically absent in any year between the eighth and 12th grades is seven times more likely to drop out. Research also shows that chronic absenteeism leads to higher incarceration rates.

The Johns Hopkins School of Education will be part of a public-private partnership to address and eliminate chronic absenteeism. It will include the nation's first-ever effort to use a data-driven, evidence-based mentoring model that targets chronically absent students in high-need communities.

In addition, the Everyone Graduates Center at Johns Hopkins University, led by Balfanz, is partnering with the Education Department to host "Every Student, Every Day: A Virtual Summit on Addressing and Eliminating Chronic Absence," on Nov. 12 to provide school districts and communities with strategies for improving school attendance, eliminating chronic absenteeism, and closing achievement gaps, especially among youth who are—or are at risk of becoming—chronically absent from school.

"The president's initiative is common sense," Secretary of Education Arne Duncan said. "Students have to be in their classrooms to learn, yet too many of our children, and most often our most vulnerable children, are missing almost a month or more of school every year. Through this national initiative, we want to ensure that students are acquiring the skills and knowledge they need to succeed in school, careers, and life." 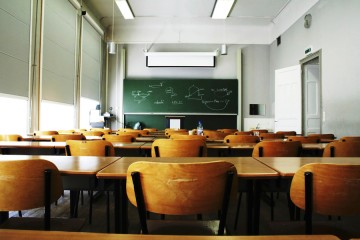 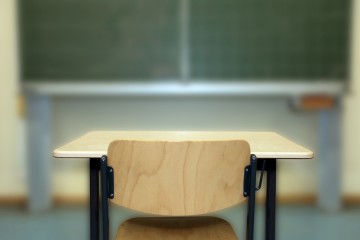