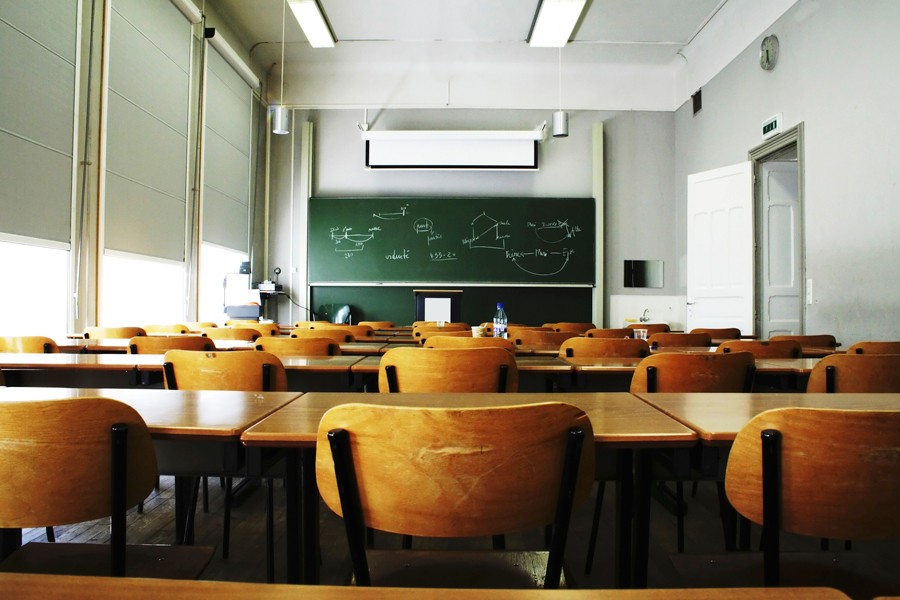 By Mary Maushard and Jill Rosen

Mentors, wake-up calls to students, incentives, and weekly "student success" meetings led by principals helped New York City significantly cut chronic absenteeism in schools, according to a new report by the Everyone Graduates Center at the Johns Hopkins University School of Education.

The report, "Meeting the Challenge of Combating Chronic Absenteeism," examines the impact of New York City Mayor Michael Bloomberg's task force on truancy, chronic absenteeism, and school engagement, a program that spanned 2010 to 2013 and reached more then 60,000 students.

A review of the task force's efforts in 100 New York City public schools by Johns Hopkins researchers Robert Balfanz and Vaughan Byrnes found students who missed at least 20 days of school per year—the definition of chronic absenteeism—had lower grades and were more likely to drop out than students with better attendance. Yet, the researchers also found these effects of absenteeism were reversible.

"Chronic absenteeism is an unseen force, like bacteria in a hospital, that wreaks havoc with our efforts to use our schools as pathways from poverty to adult success," said Balfanz, research scientist and co-director of the Everyone Graduates Center. "But this report shows that once we understand the dimensions of the problem, it is possible to organize relatively low-cost and broadly reproducible responses that can prevent it from occurring and can mitigate its impacts."

The single most effective action taken by the task force was creating the NYC Success Mentor Corps, which paired at-risk students with school staff, retirees, social work students, AmeriCorps volunteers, and high school seniors. Students who had been chronically absent gained almost two additional weeks in school per year once they had a mentor. The attendance of some students with mentors rose by an entire month.

The task force also created an incentive program to recognize good attendance. Success was rewarded with tickets to events, special privileges at school, certificates of honor, and being singled out at school assemblies.

Absenteeism awareness was another goal of the task force, which created a campaign—"It's 9 a.m., do you know where your kids are?"—that was posted on buses, subways, and metro cards.

Researchers conclude that these cost-effective strategies designed to cut absenteeism, increase attendance, and improve academic outcomes not only worked in New York City, but likely would work across the country, where an estimated 5 to 6.5 million students are not attending school regularly.

The report also found that:

"Meeting the Challenge of Combating Chronic Absenteeism, Impact of the NYC Mayor's Interagency Task Force on Chronic Absenteeism and School Attendance and Its Implications for Other Cities" by Robert Balfanz and Vaughan Byrnes is available online at www.every1graduates.org.