Empty desks often lead to less learning for all students

Chronic absenteeism can be a drag for an entire class 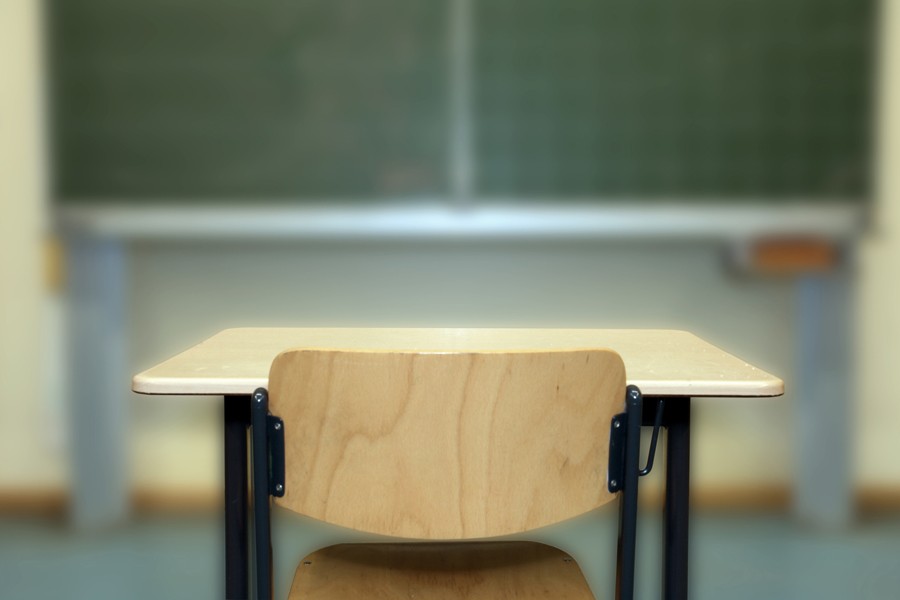 How often do your child's classmates go to school? Whether fellow students show up for class matters more than you think, especially if your son or daughter is in middle school, according to Robert Balfanz, a research professor at The Johns Hopkins University School of Education.

While it's natural for parents to focus their attention solely on their own child's attendance, Balfanz said it is also critically important that they start paying attention to what he calls the chronic absentee rate: the percentage of children who miss a month or more of the school year, as detailed in his recent report, The Importance of Being in School: A Report on Absenteeism in the Nation's Public Schools.

Why does having a full classroom matter? Empty desks mean that teachers will either re-teach old material when chronically absent children return to school, which will slow the pace of every child in the room, or they will move ahead to new material anyway, often leading to behavioral problems as the children who have missed many days of school fall further behind their peers and disrupt the rest of the class, Balfanz said.

Monitoring chronic absenteeism is especially critical to ensuring every child's success in middle school and beyond, Balfanz said.

"It's during the middle grades that pathways to adult outcomes start taking shape," Balfanz said. "Students can either be launched toward college success or dropping out. Our research finds, for example, that students who miss a month or more of school in the sixth grade—that's just two days a month—are much more likely to drop out than graduate when they live in high-poverty environments."

The average daily attendance at each school as required by states and the federal government doesn't set the bar high enough in terms of the accountability that is needed to improve our schools, Balfanz said. A school could have a high percentage of students showing up every day and still have a significant number of children who are routinely absent. That's why Balfanz advocates that school districts look at absenteeism at the individual-student level in addition to the current system.

Today only Georgia, Florida, Maryland, Nebraska, Oregon, and Rhode Island count their chronically absent children, and they all do it differently. This limited data leaves researchers like Balfanz to guess just how bad the problem of chronic absenteeism in American schools may be. Those six states report chronic absentee rates anywhere from 6 percent to 23 percent. By that count, it's not a huge leap to estimate that the national rate of chronic absenteeism hovers somewhere around 10 percent and that it could be as high as 15 percent. That would mean 5 million to 7.5 million children miss 20 or more days of school a year, Balfanz said.

"Chronic absenteeism is like bacteria in a hospital," Balfanz said. "It's a largely unseen force, because we do not currently measure it. Yet it creates havoc with our efforts to successfully educate and prepare all students for college and career."