Filmmaker Wes Craven, a master of the horror genre best known for creating the popular Nightmare on Elm Street and Scream franchises, and a graduate of Johns Hopkins University's Writing Seminars, died Sunday at his home in Los Angeles. He was 76. 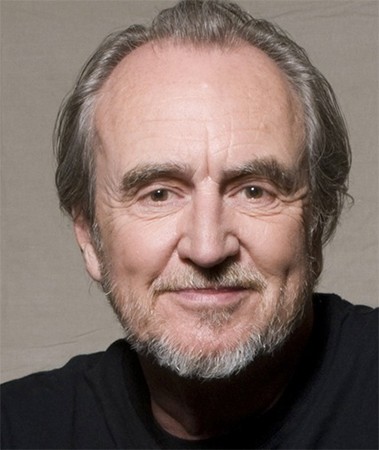 Craven earned a master's degree in writing from Johns Hopkins in 1964, and after a brief stint as an English teacher at Westminster College in Pennsylvania, he turned to the film industry. His first feature film, The Last House on the Left, which he wrote, directed, and edited, was released in 1972.

Craven later launched the successful Scream franchise in 1996, co-creating the signature, masked Ghostface character that was based on the famous Edvard Munch painting The Scream. The four films in the series (the last of which was released in 2011) have combined to gross more than $600 million worldwide.

"Because of the genre he worked in, many people didn't take Wes Craven's films seriously," Linda DeLibero, director of JHU's Program in Film and Media Studies, wrote in an email to the Hub. "But those films—whatever one thinks of their violent subject matter—were transformative. Smart, self-reflexive, often outrageously funny, they changed the nature of the horror genre—and they bear the stamp of their philosopher maker, who slyly posed disturbing questions about human nature amid the mayhem."

"Modern horror films, of which I am admittedly a practitioner, are to me simply post-traumatic nightmares of a world that has seen more horror than it can handle alone," Craven told Johns Hopkins Magazine in 2001. "Why do people pay good money to go into a theater and to be terrified by a movie? They don't. They're already terrified by real life. What they go into that theater for is to have the terror of real life marshaled into some sort of order, so it can be dealt with. The chaos is caged for a few hours in a graspable narrative. And the hero or heroine makes his/her way through the worst we all can imagine and comes out on the other side not only alive but steeled by that most basic of realizations—that survival is within us all. That this is all experienced in an informal community of peers, in a half-dreamlike state where personal fear is suddenly shared fear, is exhilarating."