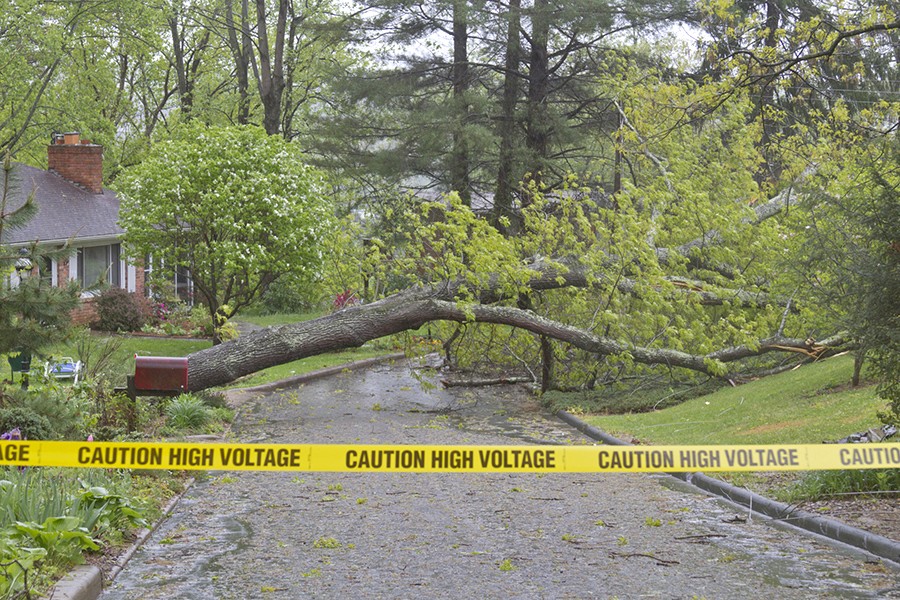 The reliability of electricity systems in the United States is so haphazardly regulated, it's nearly impossible for customers to know their true risk of losing service in a major storm, a Johns Hopkins University analysis found.

Though weather-related outages have risen over the past decade and research shows extreme weather events will occur with more frequency and intensity in the future, power providers do not necessarily have to report storm-related outages, leaving customers with an incomplete picture of the system's reliability and potentially limiting efforts to improve system reliability, researchers concluded in a paper published Wednesday in the journal _Risk Analysis.

"Is a power outage due to a … weather event any less disruptive to a customer than an outage due to a technical failure of a substation? We would argue no," said lead author Roshanak Nateghi, a post-doctoral fellow in the Department of Geography and Environmental Engineering in JHU's Whiting School of Engineering. "A lost power event is a lost power event if you are a customer. ... Utilities need to ensure that appropriate measures are taken to protect their systems and mitigate the impacts of disasters."

Because the nation relies so heavily on its electric power system, the researchers wanted to evaluate the standards enacted to measure its reliability. They found there are no national laws or regulations mandating the acceptable frequency and duration of outages for power distribution systems—it's left to individual states. And the states, they found, don't even agree on the definition of "reliability."

The researchers uncovered several key problems with this mishmash of standards:

The researchers concluded that existing standards don't provide a sufficient incentive for utilities to ensure reliable service for customers, particularly during major storms.

"When the power goes off during a storm, a power company might get grief but in the end, people forget and we go back to business as usual," Nateghi said. "If the appropriate reliability standards for handling the impacts of extreme events are not put in place, we may face a more highly stressed grid in the future."

Funding for this work came from the National Science Foundation and the U.S. Department of Energy. 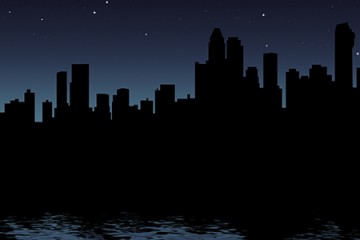