Power grids in coastal U.S. cities increasingly at risk due to climate change 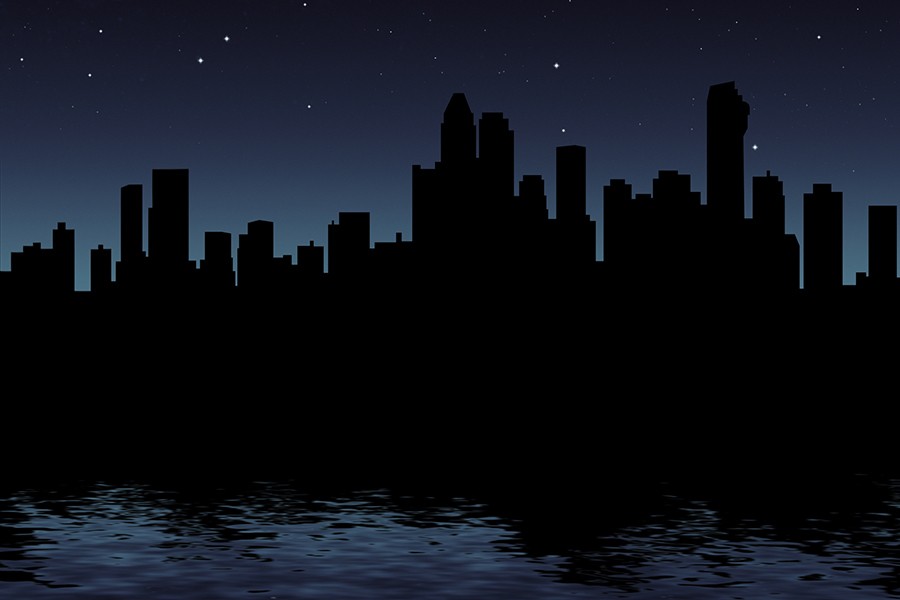 Cities such as Miami are all too familiar with hurricane-related power outages. But a Johns Hopkins University analysis finds climate change will give other major metropolitan areas a lot to worry about in the future. 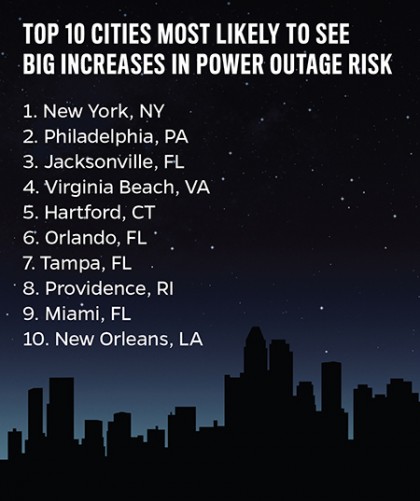 Johns Hopkins engineers created a computer model to predict the increasing vulnerability of power grids in major coastal cities during hurricanes. By factoring historic hurricane information with plausible scenarios for future storm behavior, the team determined which of 27 cities, from Texas to Maine, will become more susceptible to blackouts from future hurricanes.

The list of cities most likely to see big increases in power outage risk is topped by New York City; Philadelphia; Jacksonville, Florida; Virginia Beach, Virginia; and Hartford, Connecticut. Cities at the bottom of the list, whose future risk of outages is unlikely to dramatically change, include Memphis, Dallas, Pittsburgh, Atlanta, and Buffalo.

Seth Guikema, an associate professor in the university's Department of Geography and Environmental Engineering, said his team's analysis could help metropolitan areas better plan for climate change. The research appears in the December issue of the journal Climatic Change. Johns Hopkins doctoral student Andrea Staid is the report's lead author.

"We provide insight into how power systems along the Gulf and Atlantic coasts may be affected by climate changes, including which areas should be most concerned and which ones are unlikely to see substantial change," Guikema said. "If I'm mayor of Miami, we know about hurricanes, we know about outages and our system has been adapted for it. But if I'm mayor of Philadelphia, I might say, 'Whoa, we need to be doing more about this.'"

Although planning for climate change is difficult due to the high degree of uncertainty about how hurricanes of the future will behave, the team examined a range of potential changes in hurricane activity and quantified how those changes are likely to influence power outage risk. By being able to anticipate these risks, officials have a chance to protect cities against damage and to reinforce their power grids, he said.

Not surprisingly, the team's results depend strongly on location. If climate change indeed intensifies hurricane activity, some areas of the country would feel the impact more than others.

Cities already in the eye of the storm, such as Miami and New Orleans, would remain so. But cities such as New York City and Philadelphia as well as some more inland urban areas would likely be increasingly susceptible to more frequent and intense storm activity, the team found. For both New York City and Philadelphia, the 100-year storm scenario—that is, the level of storm impacts expected to be exceeded on average once every hundred years—would be 50 percent higher. More people would lose power more often, and the worst storms would be substantially worse.

"The range of results demonstrates the sensitivity of the U.S. power system to changes in storm behavior," Guikema said. "Infrastructure providers and emergency managers need to plan for hurricanes in a long-term manner, and that planning has to take climate change into account."

The research was funded in part by the National Science Foundation. 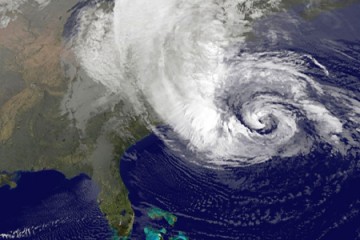 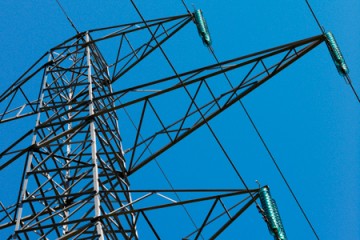 Power by the numbers