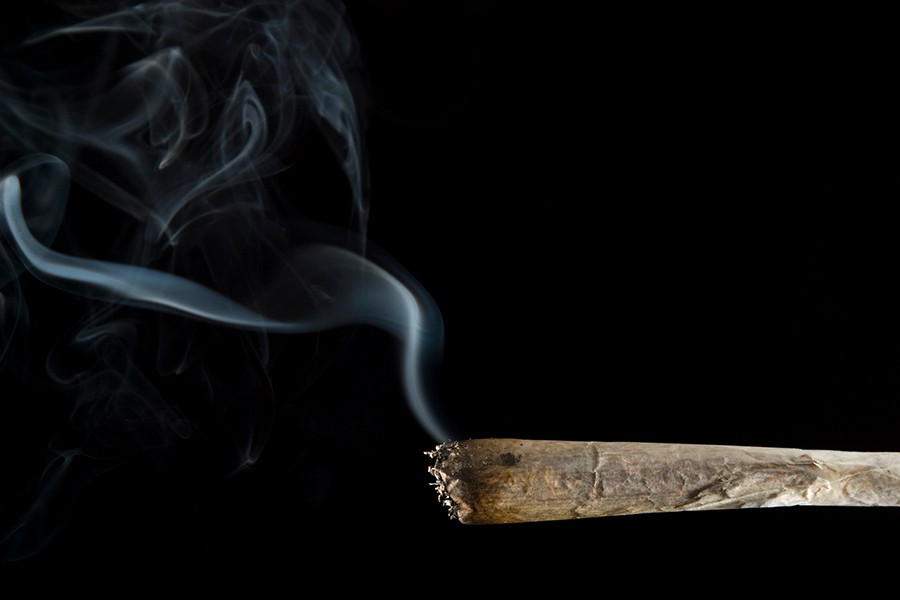 Marijuana's active ingredient can show up in tests even for nonsmokers, if they've had concentrated exposure to secondhand smoke.

That's one of the findings from the first comprehensive study on secondhand marijuana smoke since the 1980s, conducted by the Johns Hopkins University School of Medicine. In the decades since then, the potency of the drug, in its street form, has tripled.

For participants in unventilated rooms, detectable amounts of THC showed up in their blood and urine samples, in some cases enough to test positive for workplace or commercial drug testing programs.

The new study, published this month in The Journal of Drug and Alcohol Dependence, tested secondhand exposure under "extreme conditions" in an unventilated room filled with pot smoke. After spending an hour in such conditions, nonsmokers showed "positive drug effects in the first few hours, a mild sense of intoxication, and mild impairment on measures of cognitive performance," said study author Ryan Vandrey, associate professor of psychiatry and behavioral science at Hopkins.

In addition, detectable amounts of THC—tetrahydrocannabinol, pot's active ingredient—showed up in their blood and urine samples afterwards, in some cases enough to test positive for workplace or commercial drug testing programs.

The study's lead author, Evan S. Herrmann, noted that testing conditions constituted "a worst-case scenario." Those conditions, replicated in "the real world … couldn't happen to someone without him or her being aware of it," said Hermann, a postdoctoral fellow in psychiatry and behavioral sciences at Hopkins.

The study paired marijuana smokers with nonsmokers in an acrylic-walled room, with the smokers going through 10 high-potency cannabis cigarettes. In one session, the room's ventilation fans were on; in another, they were turned off.

Non-smokers exposed to secondhand smoke with fans running reported no effects other than hunger. Without fans, those exposed to smoke reported feeling "pleasant," more tired, and less alert. Also, in tests of their mental cognition—a basic numbers drill or a computerized grid pattern test—those in the unventilated study responded more quickly but made more mistakes than they did before their exposure to the smoke.

"This study is a significant update in our knowledge of cannabis smoke effect on nonsmokers and has implications in many arenas, including drugs and driving," says co-author Edward J. Cone, a Hopkins professor of psychiatry and behavioral sciences who performed the early passive inhalation studies in the 1980s.

The latest study had support from the Substance Abuse and Mental Health Services Administration, an agency in the U.S. Department of Health and Human Services that sets standards for federal workplace drug testing. In looking at different ways of measuring drug use and exposure, the agency was interested in more information on the effects of secondhand smoke on drug test results, Vandrey said. 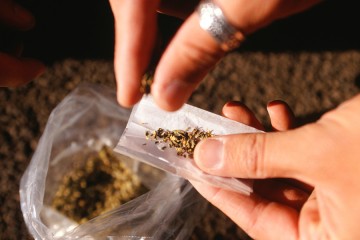 Published May 7, 2015
JHU researchers suggest strategies to keep legal marijuana out of hands of kids / School of Public Health 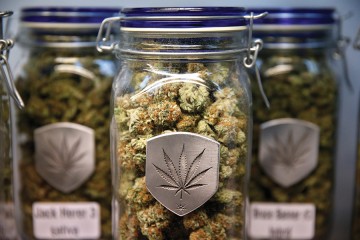 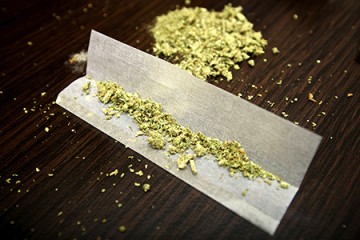