They urge states to heed lessons from alcohol, tobacco industries 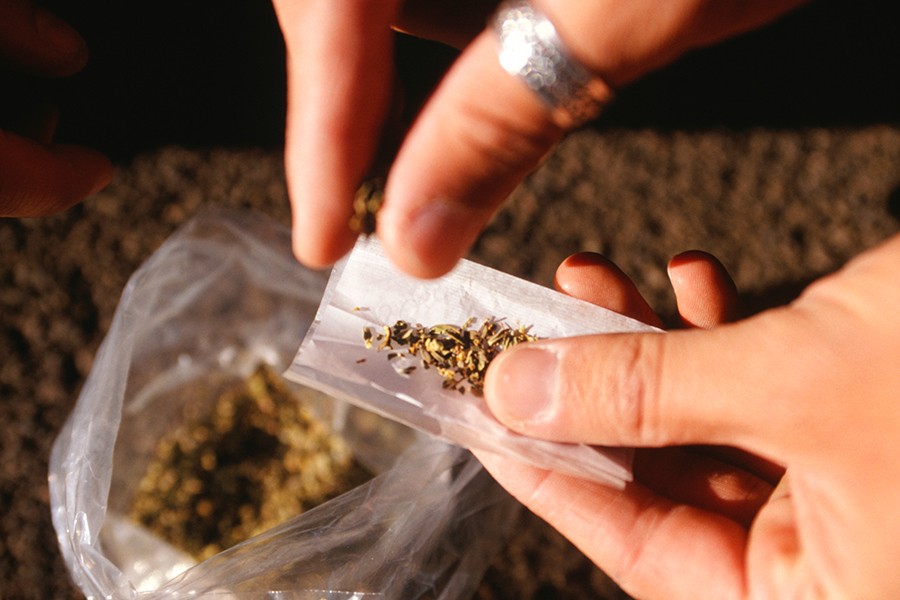 As legal marijuana gains favor across the country, how do we make sure kids don't get their hands on it?

Researchers from Johns Hopkins University's Bloomberg School of Public Health suggest looking at the alcohol and tobacco industries as guideposts.

The successes and failures of those industries in keeping their products away from children and adolescents can offer lessons for states that legalize pot, the researchers say in an article published in the journal Pediatrics titled "Policy Strategies to Reduce Youth Recreational Marijuana Use." Their commentary comes at a time when the regulatory landscape for marijuana remains something of a Wild West—though the drug is now legal for recreational use in four states and the District of Columbia, and more and more states are considering the prospect.

"The early days of marijuana legalization present a unique window of opportunity to create a regulatory environment that minimizes youth access," says study leader Brendan Saloner, an assistant professor in the Department of Health Policy and Management at the Bloomberg School. "Our number one priority has to be to keep our children safe."

All of the states in which recreational pot is legal have restricted its use to adults over 21, but Hopkins researchers point out that legalization itself can normalize the behavior and increase young people's access.

Saloner and his co-authors—Colleen L. Barry and Emma Beth McGinty, also of the Department of Health Policy and Management—suggest four strategies learned from the alcohol and tobacco industries to prevent marijuana use among minors.

First, they say, keep prices high through taxes. That tactic has proved successful in reducing cigarette use for young adults.

Second, there should be tight regulations on marijuana retailers, including include stiff enforcement and penalties and regular compliance audits. Laws should also be in place to keep marijuana-selling stores at a distance from playgrounds and schools, and to keep marijuana out of stores that sell other products.

Third, regulations need to help prevent kids from accidentally or experimentally ingesting marijuana. As wisdom from the tobacco industry suggests, if marijuana comes in candy, pastry, or fruity forms, or with cartoony packaging, children will be more likely to try it. Child-proof packaging and clear labeling are also essential, researchers say.

Washington state and Colorado—two jurisdictions where marijuana is legal—already have some experience with these sorts of regulations. Washington put emergency rules in effect banning cartoons and other child-friendly images from marijuana-infused food products, while Colorado requires child-safe packaging for pot products.

The fourth strategy Hopkins researchers recommend is restricting the marketing of legal marijuana. Research from the alcohol and tobacco industries shows us that advertising exposure increases youth use of the products.

Even following these guidelines, though, the unknowns of the marijuana industry will make this a learn-as-you-go situation, Saloner suggests. "We have a lot of rigorous science to inform us about how to move forward, but we will have to learn on the fly and be flexible due to these new challenges," he says.