No justice, no peace. State's Attorney Marilyn Mosby's decision to issue warrants for six Baltimore city police officers in the homicide of Freddie Gray is an enormous first step towards the justice that demonstrators around the country are demanding. With any luck, this first step will lead to a second step and then to others, and ultimately to significant reforms of discriminatory, ethically unconscionable practices by police and the courts, nationwide. 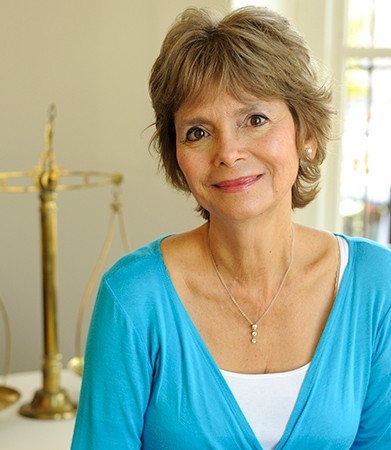 As important as it is, however, to ensure that our criminal justice system becomes more just, it is not enough. What is ultimately at stake is the injustice of our society, overall, and not only in our police wagons and our courts. We must acknowledge that, for people like Freddie Gray, ours is not even a minimally just society. A minimally just society would make it possible for everyone—everyone—to live a decent life. A minimally just society would ensure that the rules of the game are not so badly rigged that some have to work much, much harder and have remarkably good luck just to have a crack at that decent life.

From childhood on, the deck was stacked against Freddie Gray ever having a decent life. He grew up in a lead-poisoned, drug-infested, crime-ridden environment in which assaults on cognitive development, family bonds, personal security, health, and self-determination were daily features of his youth. He lived in a world in which racism and disrespect are virtually inescapable, and unemployment and hopelessness the norm.

Ruth Faden is director of the Johns Hopkins Berman Institute of Bioethics and author, with Madison Powers, of Social Justice. 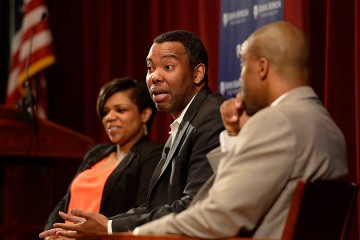