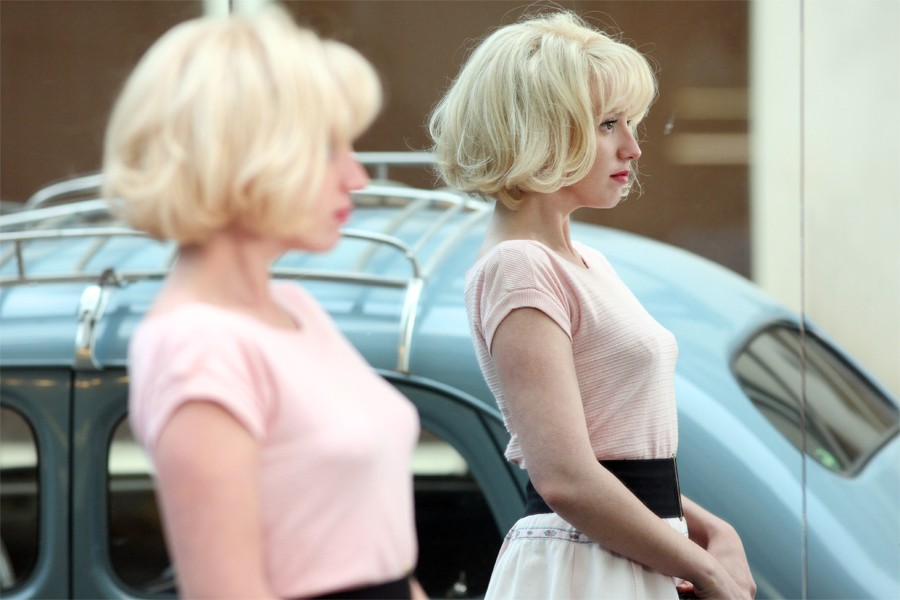 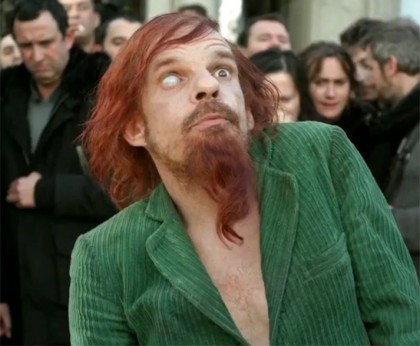 The screenings are all free and open to the public. All films are in French with English subtitles.

The movies include a physical comedy, thrillers, a behind-the-scenes documentary on a fabled restaurant, and Leos Carax's art-house favorite Holy Motors.

The Tournées Festival is made possible with the support of the Cultural Services of the French Embassy in the U.S., the Centre National de la Cinématographie et de l'Image Animée, the Florence Gould Foundation, Campus France USA, and Highbrow Entertainment. Festival sponsors include the Johns Hopkins' Department of German and Romance Languages & Literatures, Film & Media Studies, and the Center for Advanced Media Studies. 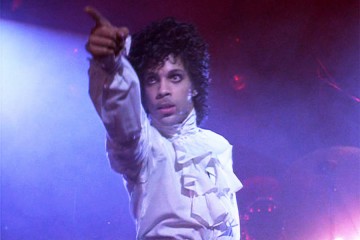 Let's all go to the movies