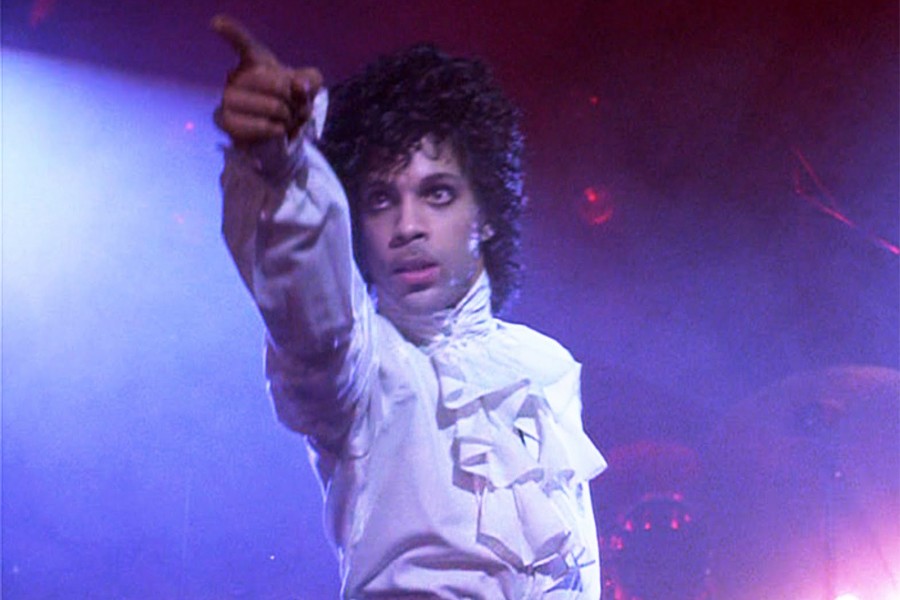 The Johns Hopkins Film Festival, traditionally a spring offering, moves to February this year with a new focus on emerging filmmakers. 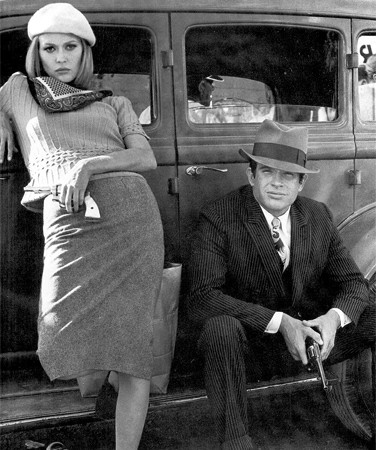 The theme for the student-organized event, now in its 15th year, is "New Classics: Auteurs of Tomorrow." Undergraduates Abby Harri and Ian McMurray, this year's festival co-directors, note that their aim is for the event to be a showcase for up-and-coming filmmakers. That means a smaller roster of higher-quality films—last year's festival featured 44 films, a mix of features, shorts, and documentaries; this year's festival highlights 20.

The new curatorial focus has yielded an impressive four days of moviegoing, particularly in its documentary programming. The festival kicks off Feb. 13 with a 35-mm print of Vincent Gallo's Buffalo '66 at the Charles Theater and continues the rest of the weekend at Shriver Hall.

A full schedule of screenings can be found on the film festival website. Among the highlights:

With the festival opening the day before Valentine's Day, the organizers choose to screen a few romance-tinged films for their 35mm print showcases. Opening night's Buffalo '66 is part dark comedy, part curveball romance between a recently released convict (Gallo) and the tap dancer (Christina Ricci) he kidnaps and coerces into pretending to be his wife when he visits his parents, played by Ben Gazzara and Anjelica Houston.

A different kind of tension runs through the Festival's Valentine's Day 35mm feature: Director Arthur Penn's crime drama Bonnie and Clyde assaulted filmgoers with its realistic screen violence when it was first released in 1967, but what continues to smolder today is the very modern psychological complexity Faye Dunaway and Warren Beatty brought to portraying the titular leads.

Purple Rain, the 1984 cult classic that was the big-screen debut for R&B genius Prince, screens on Saturday night. The movie itself is a bit of a melodramatic clunker—Prince plays a bandleader named only "The Kid" who has a complicated home life and just wants to play his music, man. He's not sure if the new woman in his life (Apollonia Kotero) is a good thing or not—but the film's soundtrack did spend half the year and the top of the charts, and 30 years on the movie's musical sequences retain their power.

And the festival closes with a genuine treat: a 35mm print of Buster Keaton's 1928 silent classic The Cameraman. Keaton plays a still photographer who takes a job as a camera operator at a newsreel studio just to be near its receptionist (Marceline Day). What follows is about an hour of Keaton's virtuosic physical comedy and a sly commentary on cinema's ability to alter the reality of whatever it captures through its lens. And for a movie nearly 90 years old, it also captures a still-universal truth: that some guys will do anything in front of a camera just to get a girl's attention. 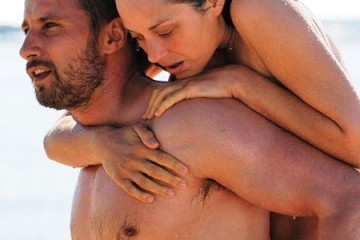