Los Angeles native Gregory Bojorquez ("East Side Story," photography) has been photographing his hometown's culture for over 30 years. His first book, Eastsiders, which documents daily life in LA's Eastside, was published this year by Little Big Man Books.

Freelance journalist JoAnn Greco ("Unlocking Ulysses") often celebrates Bloomsday—public readings of Ulysses that take place around the world on June 16, the day on which the story's events occur —in her hometown of Philadelphia, even though until recently she had never read the book.

Sonia Pulido ("A Needed Community Ally," illustration) has had her work published in The New Yorker, The New York Times, and The Wall Street Journal. She enjoys illustrating covers and books for adults, too.

Jeremy Rosenberg ("East Side Story") is a Los Angeles–based writer. His words have appeared in newspapers, magazines, anthologies, and books, including No Man Is an Island co-written with TiGeorges Laguerre, Kick-Off Concussion co-written with Anthony Davis, and Under Spring: Voices + Art + Los Angeles. 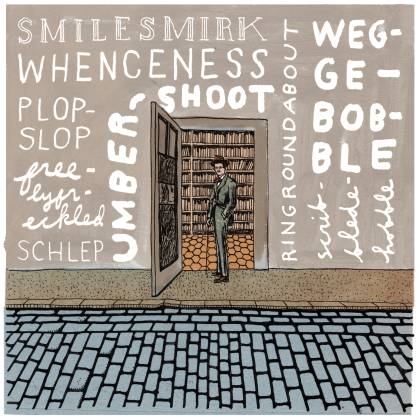