Kathryn McDonald has joined the university as a Bloomberg Distinguished Professor of Health Systems, Quality, and Safety. Her primary appointments are in the schools of Nursing and Medicine, with joint appointments in Carey Business School and the Bloomberg School of Public Health and an affiliation with the Malone Center for Engineering in Healthcare. McDonald comes to Johns Hopkins from Stanford. She plans to further her exploration of the factors that make for safe, affordable, and high-quality health care delivery systems, as well as those that thwart health organizations from reaching a high standard of care. McDonald has published more than 40 government reports and developed tools for measuring patient safety and health care quality that have been used by private and public care providers alike.

Five PhD students in the Department of Biomedical Engineering, which is shared by the School of Medicine and the Whiting School of Engineering, have been named Siebel Scholars for 2020. The annual award recognized nearly 100 of the world's top graduate students from 16 universities in the fields of business, bioengineering, computer science, and energy science. Siebel Scholars receive $35,000 to put toward their last year of study. The 2020 Siebel Scholars from Johns Hopkins are Scott Albert, Morgan Elliott, Michael Ketcha, Christine O'Keefe, and David Wilson. 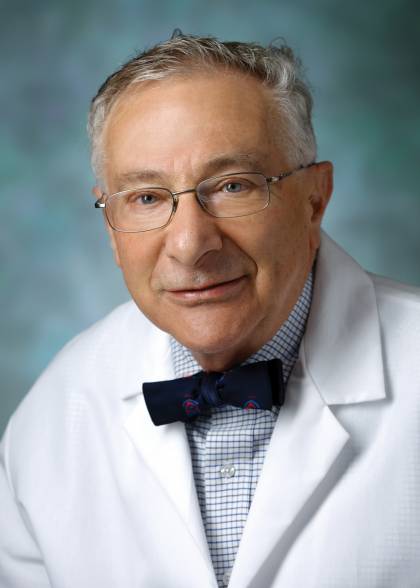 Noel Rose, a professor emeritus in the Department of Molecular Microbiology and Immunology in the School of Medicine, was honored with a 2019 Golden Goose Award at a ceremony held Sept. 10 at the Library of Congress. Sponsored by the American Association for the Advancement of Science, the award recognizes scientists whose fundamental research returned unexpected benefits to society. Rose was honored for his pioneering work on autoimmune disease.

The U.S. News & World Report Best Global Universities rankings placed Johns Hopkins at No. 11, up from No. 12 last year. The university was among the top 10 universities in the world in 10 subject areas and among the top 20 in 12 areas. The list is intended to help students find opportunities for higher education outside their own countries and to compare universities' research missions.

Martha S. Jones, a professor of history in the Krieger School of Arts and Sciences, was awarded the Littleton-Griswold Prize in U.S. law and society, broadly defined, for her book Birthright Citizens: A History of Race and Rights in Antebellum America (Cambridge University Press, 2018).

Gregory Chirikjian, a professor in the Department of Mechanical Engineering in the Whiting School, received the American Society of Mechanical Engineers' 2019 Machine Design Award. He was recognized for introducing paradigms in the design of hyperredundant and binary-actuated mechanisms, modular self-reconfigurable robots, and spherical motors; and for mentoring students and junior faculty in the areas of mechanisms and robotics.

Alfred Sommer, dean emeritus of the Bloomberg School and a professor in the Department of Epidemiology, has been named a Hero of Progress in the Cato Institute's Human Progress project. The series of articles recognizes those who have made extraordinary contributions to the well-being of humanity. Sommer's discovery of vitamin A's role in childhood illness and death and a treatment strategy for vitamin A deficiency have saved from blindness more than 12 million children and tens of millions of people.

Michael D. Shields, an assistant professor in the Whiting School's Department of Civil Engineering, has been selected by the U.S. Department of Energy Office of Science to receive a five-year grant under the agency's Early Career Research Program. Shields' research is focused on uncertainty quantification for wide-ranging problems in computational mechanics and computational materials science, with the goal of understanding how uncertainties and random variations affect the performance of materials and structures.

Manuel Barrueco, a Peabody Conservatory guitar professor, was inducted into the Guitar Foundation of America's Hall of Fame, recognizing contemporary musicians across the globe who have made extraordinary contributions to the classical guitar. 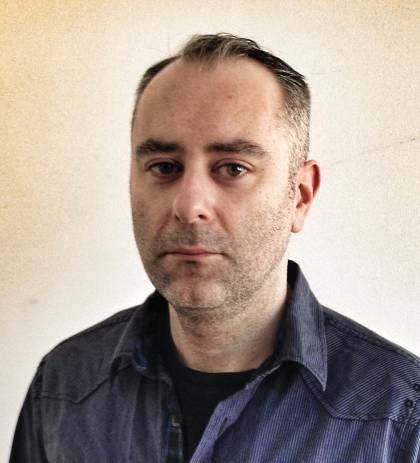 Oscar Bettison, professor and chair of Composition at Peabody, premiered his orchestral piece Remaking a Forest, on Sept. 27. Commissioned by the Oregon Symphony, the piece was halfway finished when the fire in Notre Dame Cathedral occurred, and the structure's rebuilding became an inspiration for the piece. "The Forest" is the nickname for Notre Dame's attic.

The Johns Hopkins School of Nursing has been named one of the Best Schools for Men in Nursing by the American Association for Men in Nursing. It is being recognized for its history, consistency, quality, and commitment to creating an inclusive environment for men who are becoming professional nurses. 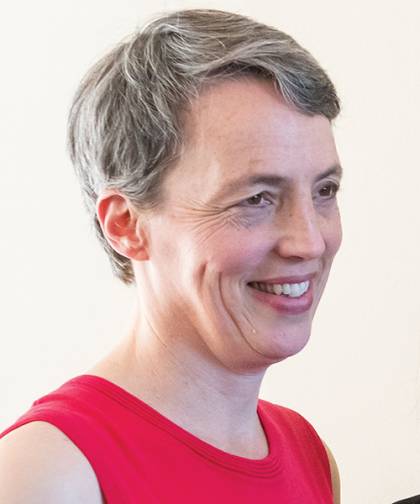 Sarah Szanton, a professor in the School of Nursing, is one of the five 2019 recipients of a Heinz Award in the category of Human Condition. The awards were established to honor the memory of U.S. Sen. John Heinz and to recognize the extraordinary contributions of individuals in the areas of greatest importance to him. Szanton, co-developer of the Community Aging in Place Advancing Better Living for Elders program, known as CAPABLE, was recognized for her pioneering approach in care to help older adults continue to live independently.