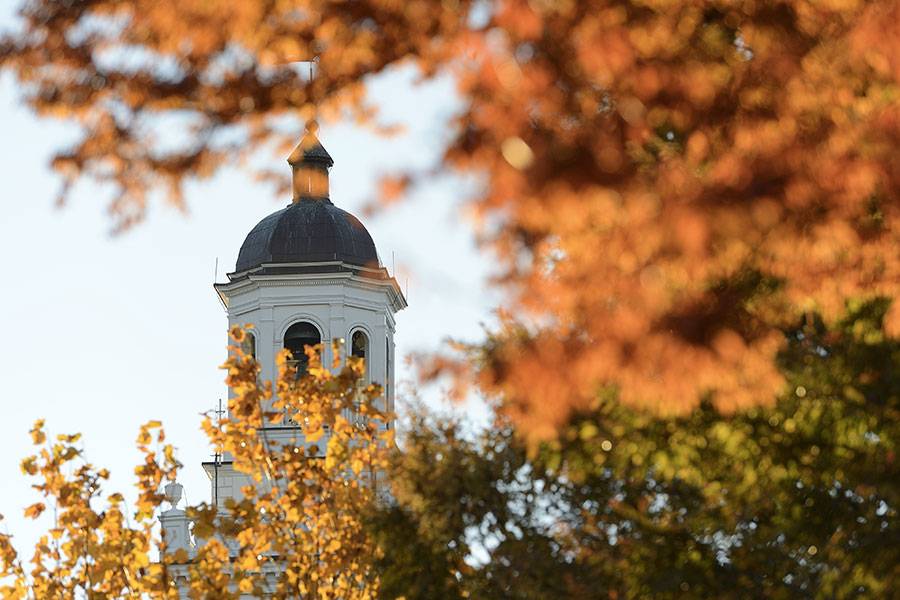 This is the sixth time U.S. News has published its Best Global Universities rankings, which emphasize academic research and international reputation. The list is intended to help students find opportunities for higher education beyond their own countries and to compare universities' research missions. For the list, universities are assigned a numerical score on 13 performance indicators, such as a school's global and regional research reputation, number of publications, and its international collaborations.

The 12 Johns Hopkins programs ranked among the top 20 in the world by U.S. News are:

These rankings are different from the U.S. News Best College rankings, which were released in September. 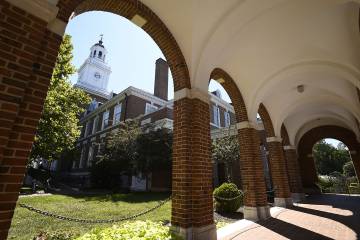