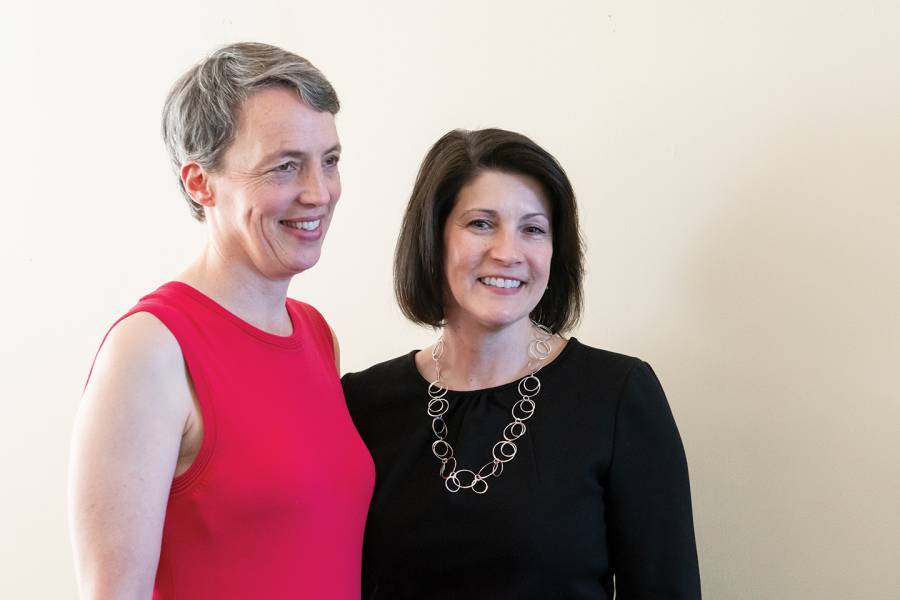 As a student in the School of Nursing, Susan Matthews Epstein, Nurs '66 (Cert), quickly grasped a lesson that became a lifelong principle, and the cornerstone of a gift that will serve the school and the field of nursing for years to come. "We were taught from our earliest classes that part of our professional duty is to speak up on behalf of our patients and make sure their needs are represented, whether to the physicians or the hospital administrators or whoever it is," she recalls. "We were called to be advocates for patients who could not advocate for themselves."

Epstein carried that ethos with her in her work as a community mental health nurse and later as a legal aid attorney for children with special needs, those in foster care, and underserved families. She continued her advocacy work after marrying college sweetheart David Epstein, A&S '65, Med '68 (MD), who became a widely respected physician, researcher, Duke University professor, and founder of a pharmaceutical company. After David died in 2014, Susan sought ways to use his estate to support the medical and nursing schools where they were educated.

"We were taught from our earliest classes that part of our professional duty is to speak up on behalf of our patients and make sure their needs are represented ... We were called to be advocates for patients who could not advocate for themselves."
Susan Matthews Epstein
Nurs '66 (Cert)

She found one cause at her 50th JHU reunion, where she met Patricia Davidson, dean of the School of Nursing. "It quickly became clear that she understood and shared my belief that nurses should be leading the fight for patients who can't fight for themselves," Epstein says. "I was so impressed by how direct and passionate Dean Davidson is about her ideals and goals, especially with regard to advocacy." Epstein decided to endow the Health Equity and Social Justice Chair within the School of Nursing. (Despite Davidson's initial reluctance, Epstein insisted that the professorship be named after the dean, which will take effect following her tenure.)

Epstein's gift was one of two endowed professorships established in the School of Nursing last year. The other was the Sarah E. Allison Professor for Research and Self-Care, funded by its namesake, a recently deceased 1953 School of Nursing alumna who served as clinical director of nursing for the Wilmer Eye Clinic in the 1970s.

Sarah Szanton was selected as the inaugural Health Equity and Social Justice Professor. Szanton began her career in community nursing. Today, she is known for creating the Community Aging in Place—Advancing Better Living for Elders, or CAPABLE program, which now operates in 12 states, enabling older adults to stay in their own homes through the teamwork of an in-home nurse, occupational therapist, and handyman. The approach elevates the patients' quality of life and saves significantly on the cost of hospital and nursing home care. With the resources of an endowed professorship, Szanton has begun an interdisciplinary project with several collaborators, exploring how to guide health decisions based on what matters to the individual. "Perhaps they want to sleep in their own bed, make dinner for a grandchild, or participate in a choir. Using that motivation to frame what they should do healthwise is common to both CAPABLE and this new idea."

The inaugural Sarah E. Allison Professor for Research and Self-Care is Cheryl Himmelfarb. As an intensive care nurse in her early career, she frequently wondered how health care staff, hospital systems, family members, and patients themselves influence patients' outcomes. Today, as a researcher focusing on high-risk cardiovascular patients in urban communities, Himmelfarb explores how multiple providers can take a more patient-centered, team-based approach when creating treatment plans that accommodate an individual patient's various needs. Moreover, she wants to find out how they can empower patients through their own involvement in treatment decisions and plans, all while in the setting that's best for them. Himmelfarb says models for team-based care are available, "but current reimbursement structures don't incentivize a team-based approach," she says. "If we can focus on that creatively, then we can turn the gears of the health industry machine toward more patient-centered approaches."

Like Szanton, Himmelfarb believes systemic improvements will rely on better understanding. "If we are really going to drive change, we have to engage key stakeholders, including patients and policymakers, early on to guide our questions, solutions, and approach."

With these two positions, the School of Nursing now has eight endowed professorships, a noteworthy achievement for several reasons. Most significantly, they provide the time, flexibility, and funding for faculty to develop complex, innovative ideas that wouldn't typically get backed by external sources. As the ideas advance into pilot programs, they become more likely to draw outside support. "Professorships provide an opportunity for stellar faculty to maintain the tradition of Hopkins nursing," Davidson says, "finding new solutions, providing a vibrant voice for health care issues, and really following in the initial vision of Johns Hopkins to increase access and provide health care to communities." 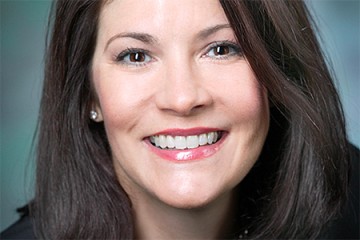 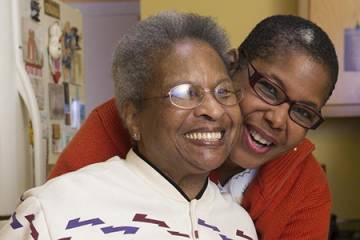 Published Dec 13, 2018
Nearly $3M grant in support of School of Nursing's CAPABLE program could help millions of lower-income older adults age safely in their own homes