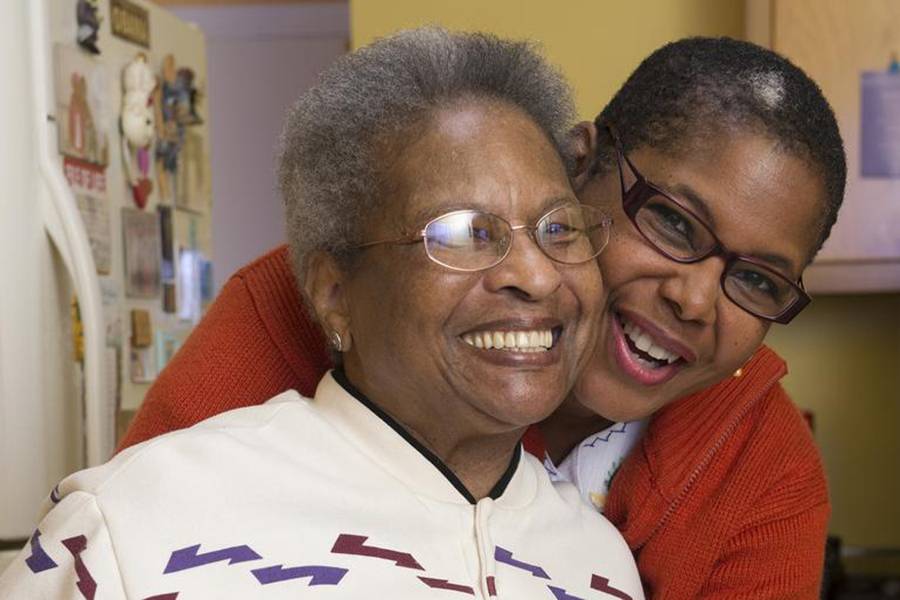 The Johns Hopkins School of Nursing will receive the largest grant ever given by the Rita & Alex Hillman Foundation to a single nurse-driven innovation, a five-year award totaling nearly $3 million that will support a large-scale national implementation of a program that helps low-income seniors age safely in their own homes.

The CAPABLE—Community Aging in Place Advancing Better Living for Elders—program brings together a nurse, an occupational therapist, and a handyman to modify the home environments of older adults in an effort to improve safety and independence.

Patients set their own functional goals—like safely bathing, getting upstairs, or walking to church—and receive home renovations like installing hand rails or lowering shelves . All goals also typically include increasing the strength, mobility, and safety of older adults so they can age in the comfort of their homes.

The grant will fund on-demand CAPABLE training for health care agencies across the country and new School of Nursing staffing dedicated to expanding CAPABLE's reach.

"We are thrilled at the opportunity this grant provides us to scale CAPABLE," says Sarah L. Szanton, principal investigator of the grant and an endowed professor for health equity and social justice at the School of Nursing. "CAPABLE is already in 25 sites in 12 states with growing demand. This generous gift will allow us to solve the two barriers that have stopped CAPABLE from scaling even faster: lack of ability to train new CAPABLE clinicians and senior staff to develop new approaches to scale it."

CAPABLE was developed by Szanton, in collaboration with colleagues, to address health and environmental factors that often fall outside the realm of traditional care. The program has been shown in research studies to improve participants' function and self-care while decreasing hospitalization, nursing home admission, disability, and depression. It has provided a six- to tenfold return on investment through trial and evaluation by the Centers for Medicare and Medicaid Services.

CAPABLE is already eligible for Medicare and Medicaid coverage in some states, and costs less than $3,000 per participant while yielding at least $20,000 in Medicare savings over two years and $10,000 in Medicaid savings. When scaled nationally, the program could save Medicare an estimated $6.8 billion annually.

"We believe that CAPABLE has the potential to have a major impact on millions of lives," says Ahrin Mishan, executive director of the Rita & Alex Hillman Foundation. "Having supported CAPABLE through earlier phases of its growth and development, we feel privileged to help this exceptional innovation take a critical next step."

CAPABLE has been funded in the past by the National Institutes of Health, the Centers for Medicare and Medicaid Services, the Robert Wood Johnson Foundation, the John A. Hartford Foundation, the Weinberg Foundation, and the Rita & Alex Hillman Foundation. It was most recently implemented by Habitat for Humanity in six new areas across the United States. 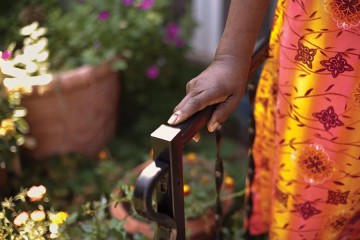 Published June 13, 2017
For older adults, blood pressure or diabetes are not priorities compared to being able to move around, sleep well, prepare food, and be free of pain