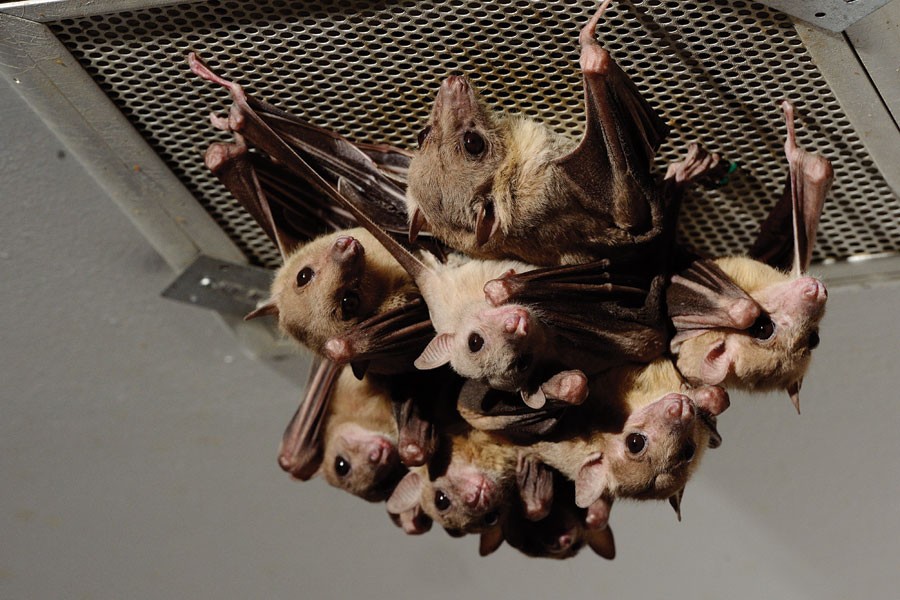 By As told to Joe Sugarman

"I'm very interested in how humans and animals perceive the world—that's the big picture. I just happen to use the echolating bat as a model because it can give us information that other animal models don't.

"Bats produce high-frequency sounds that reflect off objects, and they use the echo returns to build pictures of the world. I'm interested in trying to understand how the bat builds pictures from echoes, and what those pictures are really like in the experience of the bat. Of course we can't ask bats directly, 'What do you see?' But we can use their behavior to make inferences about what they experience.

"Our lab is somewhat unusual in that we integrate behavioral studies with neural recordings. We set up tasks in which the bats have to avoid obstacles or find food and combine behavioral measurements with neural measurements by implanting tiny electrodes in the animal's brain. We use high-speed cameras and ultrasound microphones to record the bat's flight path and echolocation calls. We've also been studying vision in bats. The saying 'blind as a bat' is a myth. Different bat species differ in their visual capabilities, but some, like the Egyptian fruit bat, can see very well.

"We have approximately 170 bats in our Bat Lab [in the basement of Ames Hall], across four species. We currently don't breed big brown bats, and we need new subjects every year. We have a collecting permit from the Maryland Department of Natural Resources, which allows us to collect up to 100 local big brown bats annually. We spend a lot of time crawling around in people's hot attics. We set up nets and catch them as they fly out, or sometimes, if the bats are really sleepy, we can go into an attic during the day and just pick them like fruit.

"Years ago, I was on a research trip as a doctoral student in Panama. Since I was the low man on the totem pole, I was assigned the job to stand at the mouth of the cave to watch the equipment as the other researchers stirred up the bats. Suddenly, the bats started flying out at me. Thousands of them. They didn't want to hit me as much as I didn't want to get hit. So I just stood there, and they went right around me. That was my first rather intense exposure to bats.

"I get a lot of different reactions when I tell people what I study. Most are surprised. At my first faculty appointment, at Harvard, all the people [in the business office] were expecting me to be dressed in a black cape." 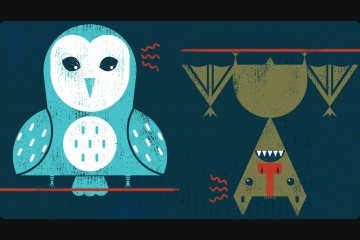