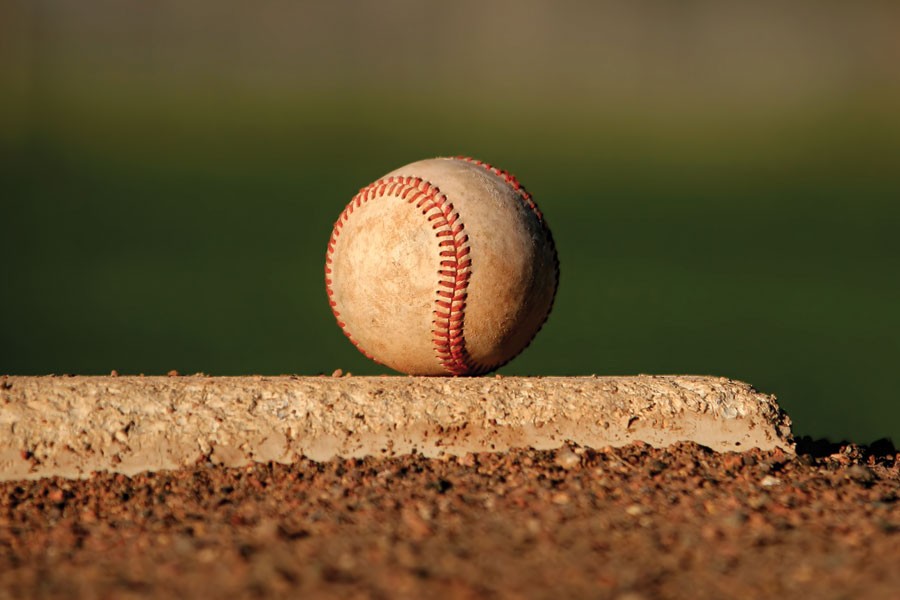 There was no home field advantage for the Johns Hopkins baseball team last year. The Blue Jays had no home field. A modern stadium was under construction on the site of the field the team had used for decades.

"We practiced in the gym, and all of our games were road games," says Coach Bob Babb, now in his 36th year of managing Blue Jays baseball.

Returning sophomore shortstop Conor Reynolds—a Loyola High School graduate who worked off-season to improve his batting eye, hoping not to let so many fastballs go by—adds, "Not many of our fans came to see us last year because games were always played away."

The year ended in a respectable but disappointing 22 wins and 18 losses in the Centennial Conference, one of the Blue Jays' poorer performances under Babb since he began running the team in 1980. But all has changed for the 2015 season. When the team takes its positions on Feb. 24 for the home opener against Alvernia of Reading, Pennsylvania, it will stand proud on Babb Field, part of a spanking new $5 million baseball complex known as Stromberg Stadium.

(Part of the facility is a 20-foot net extending above the right field fence to stop well-hit balls—likely to be launched by seniors Colin McCarthy, Craig Hoelzer, and Chris Casey—before they land on University Parkway.)

"It's now one of the top college venues in the country—designed strictly for baseball. The whole team is excited," says Babb, noting that most of the starting pitching staff is returning, along with the entire infield from last year.

"All we have to do to win this year is play to our ability," he says. "No team in the league has the depth we have."

Bill Stromberg, Class of 1981—the first JHU player to be inducted into the College Football Hall of Fame—led the drive to build the stadium and was keen to keep the field on the Homewood campus. Babb coached Stromberg in both baseball and football.

"I thought my advocacy and some money would drive the project forward," says Stromberg, the head of equity at T. Rowe Price. "I told them I had money to help whether the new field was on campus or off campus, but I had more money if it stayed on."

Babb says he believes that the 2015 pitching staff is the best he's coached in nearly four decades.

"We have four starting right-handers, each of them between 6'3" and 6'6", and all of them throw hard," says Babb, referencing senior Jake Enterlin and juniors Carter Burns, Trevor Williams, and Colin Friedman. "Three of the four bullpen pitchers from last year are also coming back."

"Our starting rotation will be our strength," agrees Reynolds, who admits to having been "nervous" his first year, though recognized by Babb as the team's best freshman in 2014.

Especially unfortunate last year, says the shortstop, "was a lot of one-run games we lost."

The Blue Jays' biggest competition in 2015, says Babb, will be Haverford, which last year won the Centennial Conference. Hopkins, which has captured the conference title a dozen times under Babb, meets the Haverford Fords away on March 28 for a doubleheader.

A highlight from the challenge of last year was Coach Babb's 1,000 career baseball win for JHU, a victory over St. Joseph of Long Island on March 20.

Typically, Babb spread the praise and credit around—thanking assistant coaches, players, and parents willing to be part of "the Hopkins way"—but Bill Stromberg sees it through the eyes of a guy who played his heart out for the coach.

"Bob has done an enormous amount for me and others like me over a long period of time," says Stromberg.

"The biggest thing I've taken away from my years with Bob is do whatever you do with enthusiasm and a desire to compete at the highest level," he says. "He is quietly very competitive and encourages everybody to run their life that way." 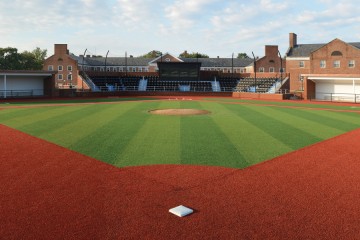