Mary Jo Salter, an accomplished poet and Krieger-Eisenhower Professor in the Writing Seminars at Johns Hopkins, is one of 204 new members elected in April to the American Academy of Arts and Sciences. The 2014 class includes some of the world's most notable scholars, scientists, writers, artists, and civic, corporate, and philanthropic leaders. 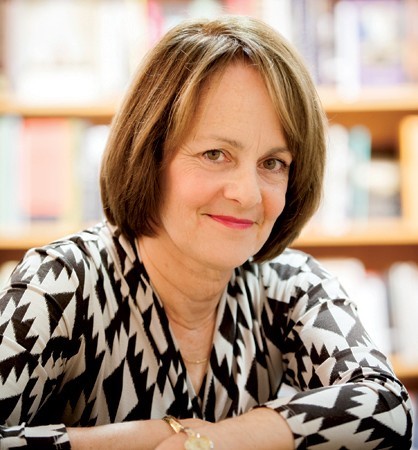 Salter is the author of seven books of poetry, most recently Nothing by Design, a collection of 36 poems published last year. A frequent reviewer and essayist, she is also a lyricist whose song cycle "Rooms of Light," with music by Fred Hersch, premiered at Lincoln Center in 2007. Her children's book The Moon Comes Home was published in 1989; her play Falling Bodies premiered in 2004.

Salter became a permanent member of the Writing Seminars faculty in 2007, after 23 years of teaching at Mount Holyoke College, and she is presently serving as co-chair of the department.

Members of the academy's 2014 class include winners of the Nobel, Wolf, and Pulitzer prizes; National Medal of the Arts; MacArthur, Guggenheim, and Fulbright fellowships; and Grammy, Emmy, Oscar, and Tony awards. Notable names include Dan Shechtman, who made his 2011 Nobel-winning discovery about quasicrystals while on sabbatical at Johns Hopkins in the early 1980s; Pulitzer Prize winners Jules Feiffer and Annie Proulx; novelist and screenwriter John Irving; and actor Al Pacino.

The new class will be inducted at a ceremony on Oct. 11 at the academy's headquarters in Cambridge, Mass.

Since its founding in 1780, the American Academy of Arts and Sciences has elected leading "thinkers and doers" from each generation, including George Washington and Benjamin Franklin in the 18th century, Daniel Webster and Ralph Waldo Emerson in the 19th, and Margaret Meade and Martin Luther King Jr. in the 20th. 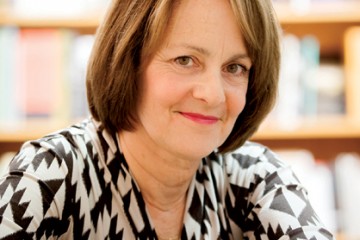