Molly Warnock, an assistant professor of art history, discusses why the Nazis cared so much about art 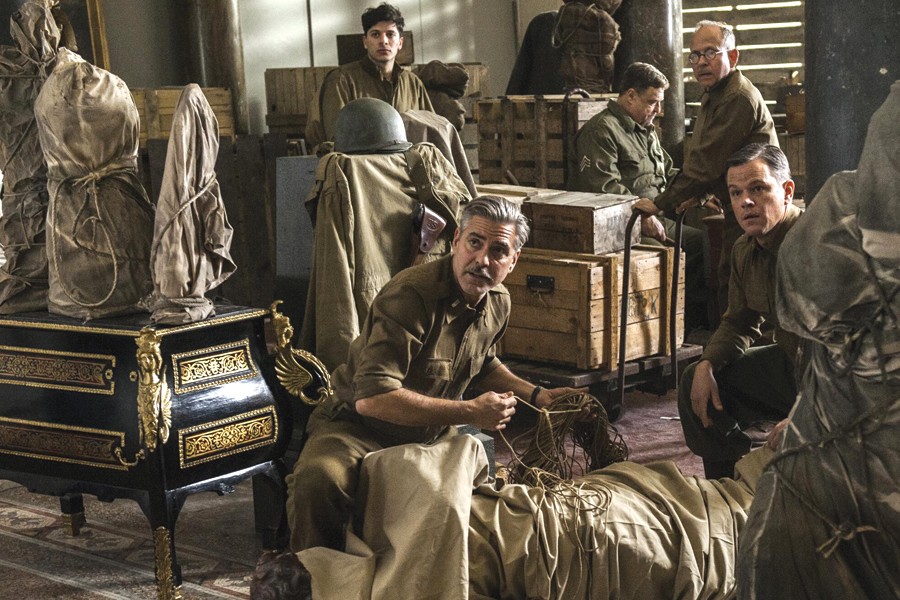 Image caption: In the upcoming film ‘The Monuments Men,’ George Clooney and Matt Damon, kneeling, are among the Allied troops tasked with finding and protecting priceless works of modern art plundered by the Nazis.

News began circulating in November of the German government's 2012 confiscation of nearly 1,500 pieces of art from the Munich apartment of Cornelius Gurlitt—the latest reminder that the Nazi enterprise aimed to dominate every facet of life and culture. Gurlitt is the son of art collector and dealer Hildebrand Gurlitt, one of four dealers given permission by the Nazi Commission for the Exploitation of Degenerate Art to sell pieces for the regime, which stole cultural artifacts as its armies marched across the continent.

In her 1994 book The Rape of Europa: The Fate of Europe's Treasures in the Third Reich and the Second World War, Lynne Nicholas touched on the men and women—dubbed the Monuments Men because they worked in the Allied armies' Monuments, Fine Arts, and Archives section—who were tasked with finding and protecting these priceless plundered works. Robert Edsel delved further into their exploits in his 2009 book The Monuments Men: Allied Heroes, Nazi Thieves and the Greatest Treasure Hunt in History, and George Clooney's movie adaptation of that story hits theaters in February.

The Gazette recently chatted with Molly Warnock, an assistant professor in Johns Hopkins' Department of History of Art, about why the Nazis cared so much about the art.

What was the Nazis' aversion to modern art? Why did they attack art and plunder museums?

There was a real ideological opposition to modern art. Already in 1924, when Hitler publishes Mein Kempf, he's talking about what he calls "cultural Bolshevism." This goes on to be a major ideological category that's developed by other figures, including Alfred Rosenberg, who is one of the main theorists about art and culture for the Nazis. By 1930, we see Rosenberg describing modern art as a "Jewish Communist" campaign to undermine the Aryan beauty ideal. And this, whether or not the individual producers in question actually were of Jewish descent or identified as Communist.

Rosenberg deeply distrusted the cosmopolitanism of modern art. In The Myth of the Twentieth Century, he rages against the "Volk-annihilating" metropolis as a site of "race mixing," a place where people abandoned the good, healthy ideals proper to the German blood and land and lost sight of their national and racial roots. As he saw it, modern art emanated from and further encouraged precisely that larger mixing of ideas, and that seemed really dangerous.

Expressionism seemed to the Nazis particularly problematic because they didn't like the kinds of liberties Expressionist artists were taking with the human figure. These distortions struck them as too subjective, even pathological—an affront to the Nazi ideal of an integral, virile, healthy body.

In general terms, we could say that this "subjectivism" was the Nazis' main problem with modern art. It seemed to leave too much liberty and freedom to the individual, seemed to be too much a matter of individual perspective. For the Nazis, it was very important to bind the entire mass of the German people to the regime and to the powerful figure of Hitler. The very emphasis on the individual that they thought they detected in modern art could only undermine that larger programmatic goal.

Finally, it bears mentioning that the Nazi regime was perennially in need of currency. One of the things they figured out early on was that they could sell [the art] abroad, and that could be an important source of foreign currency.

Given this ideology, what threat did that pose to art?

Expressionism was directly targeted, so I was unsurprised to learn, for example, that the Gurlitt collection contained a number of works by artists like Edvard Munch, Otto Dix, Lovis Corinth, and Max Beckmann. But the Nazis also cast a much broader net. "Degenerate art" was an officially constructed category. From 1937 to 1941 the Nazis even staged a touring exhibition to instruct the German population to know degenerate art when they saw it. Yet the very notion was extraordinarily capacious, encompassing essentially all formally innovative art since Impressionism, all socially critical art, and—of course—all art by Jewish producers. Virtually everything that we think of as belonging to the modern tradition was stigmatized under the "degenerate" rubric. 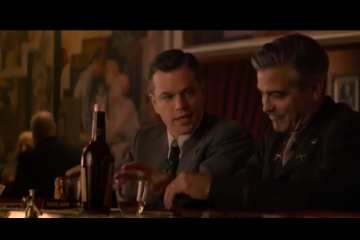 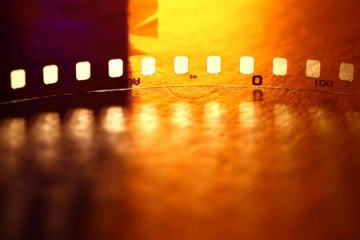