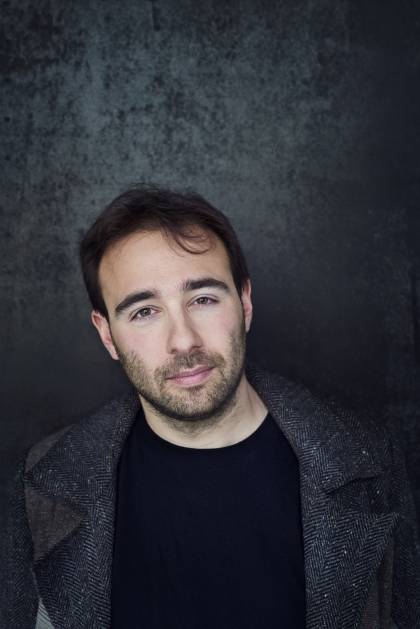 Yascha Mounk is a political scientist known for his work on the rise of populism and the crisis of liberal democracy. He is also a frequent contributor to international newspapers and magazines and has appeared on radio and television in over 10 countries. He is a senior fellow at SNF Agora Institute and professor of the practice Johns Hopkins University School of Advanced International Studies.

Mounk published his fourth book, "The Great Experiment: Why Diverse Democracies Fall Apart and How They Can Endure," in 2022. His third book, "The People vs Democracy: Why Our Freedom is In Danger and How to Save It," has been translated into 10 languages and recognized as a "Best Book of 2018" by the Financial Times and other publications.

Mounk is a a contributing editor at The Atlantic, senior fellow at the German Marshall Fund, and the host of The Good Fight podcast. His commentary has been featured in several international newspapers and magazines including The New Yorker, The New York Times, and Foreign Affairs as well as a term member of the Council on Foreign Relations.

‘A Crisis Coming’: The Twin Threats to American Democracy

Why Freedom of Speech is the Next Abortion Fight

We are not at war with the Russian people