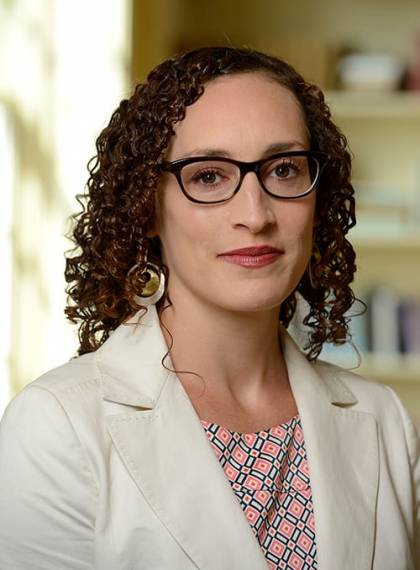 Vesla Mae Weaver is the Bloomberg Distinguished Associate Professor of Political Science and Sociology. She has contributed to scholarly debates around the persistence of racial inequality, colorism in the United States, the causes and consequences of the dramatic rise in prisons, and the consequences of rising economic polarization.

Despite being advised that punishment was not a core concern of political science during her early years as a graduate student, Weaver argued that punishment and surveillance was central to American citizenship in the modern era, played a major role in the post-war expansion of state institutions, was a key aspect of how mostly disadvantaged citizens interact with government, and was a political "frontlash" to make an end-run around civil rights advances.

Weaver's research aims to better understand the causes and consequences of racial inequality in the United States, how state policies and institutions shape political life and identity, and especially the effects of increasing punishment and surveillance in America.

She is working on a book about the Portals Policing Project, in which 850 people across 14 neighborhoods in six cities entered portals to talk about their experiences with police, the most extensive collection of first-hand accounts of policing to date. She is also co-author of Arresting Citizenship: The Democratic Consequences of American Crime Control, the first large-scale empirical study of what the tectonic shifts in incarceration and policing meant for political and civic life in communities where it was concentrated.

What Black People Really Think About the Police

Be Ready for a Lengthy, Vicious Struggle