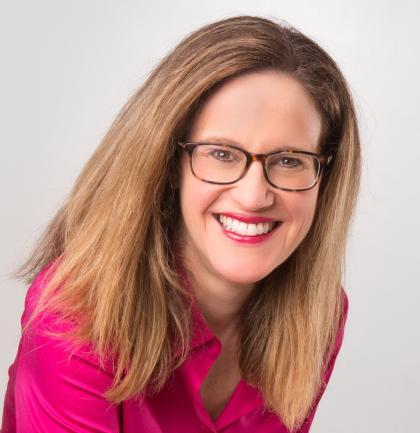 Sarah Pearsall is a professor of history whose research specializes in the history of North America in the early modern era, especially the colonial and revolutionary periods of the United States. She has also studied and written extensively about polygamy.

Pearsall is the author of the 2008 book, "Atlantic Families: Lives and Letters in the Later Eighteenth Century," which was awarded the Women's History Network Prize. Her other books include "Polygamy: An Early American History" and "Polygamy: A Very Short Introduction." She has also written articles in the American Historical Review, the William and Mary Quarterly, Gender and History, Journal of Early Modern History, and Cultural and Social History.