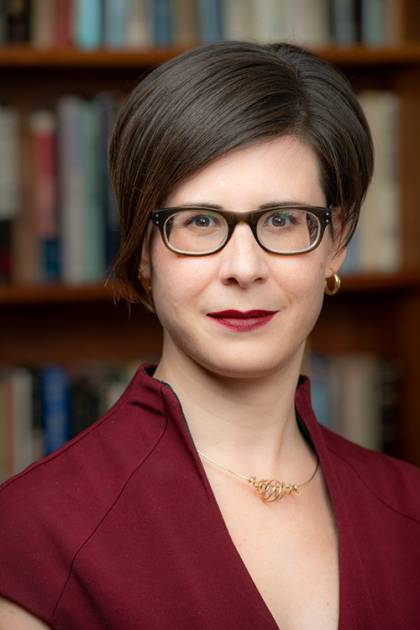 Sarah Parkinson is a professor of political science and international studies whose research examines organizational behavior and social change during and following war. Her research included a study of ethical communities of practice in crisis zones for the Berman Institute of Bioethics.

Focusing predominantly on the Middle East and North Africa, Parkinson uses social network analysis and ethnographic methods to study the ways that militant organizations, political parties, and humanitarian groups cope with crisis, disruption, and fragmentation. She has conducted extensive fieldwork among Palestinian and Syrian refugees in Lebanon and with humanitarian organizations in Iraqi Kurdistan. Parkinson's work has been published in multiple publications including the American Political Science Review, The Middle East Report, and the Washington Post's Monkey Cage.

Parkinson serves on the steering committee of the Project on Middle East Political Science, a collaborative network designed to enhance the field of Middle East political science and to advance its engagement with academics, policy circles, and the broader public realm. She is a co-founder of the Advancing Research on Conflict Consortium.

Soldiers around the world get a new mission: Enforcing coronavirus lockdowns