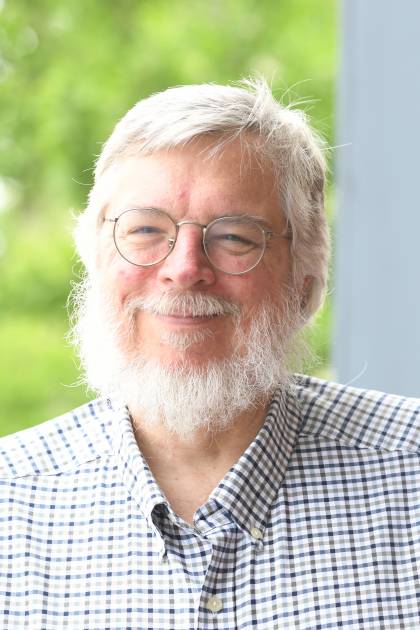 Balfanz is a research professor at the Center for the Social Organization of Schools and is the director of the Everyone Graduates Center. He also co-founded Diplomas Now, an evidence based school transformation model for high-needs middle and high schools that combined whole school reform with enhanced student supports guided by an early warning system. In addition, Balfanz was a winner of a federal Investing in Innovation (I3) validation grant which was implemented in 40 schools across 12 school districts.

He was recently quoted in a Washington Post article about absenteeism in which he said that "high school students with frequent absences are more likely to drop out, and those who manage to get to college are less likely to finish."

Student absenteeism skyrocketed in the pandemic as test scores plunged