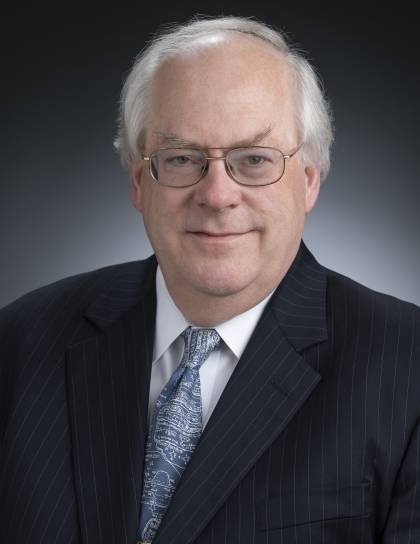 He has held various NASA grants and served on various NASA review and planning panels and Science and Technology Definition Teams for Solar Probe (twice) and Interstellar Probe. He has published over 150 science and engineering papers and over 250 scientific and engineering abstracts and given over 150 professional and popular talks.

He received his bachelor's of science degree in physics at Texas A&M University in 1975 and his doctorate in physics at the Massachusetts Institute of Technology in 1980. He has been at APL since 1992 and before that held positions at Visidyne, Inc., M.I.T., and Sandia National Laboratories in Albuquerque.

Interstellar Probe, a mission concept for NASA, aims to travel 93 billion miles past the sun

The Aging Spacecraft of Deep Space; NASA is rationing watts to keep its oldest mission going