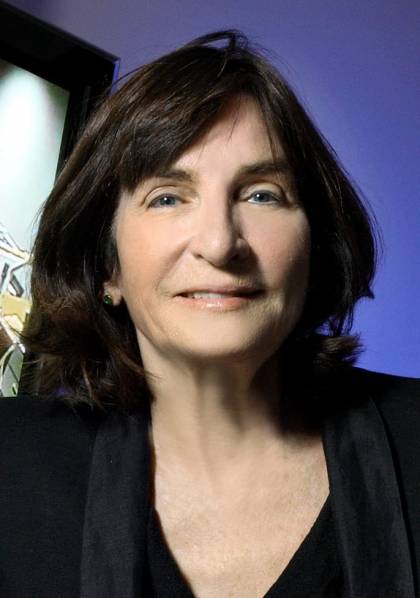 Michela Gallagher studies the neural systems involved in memory and attention, in particular the effects of aging on memory and how to potentially stop or delay symptoms of early cognitive decline from diseases including Alzheimer's.

Her research examines the neurobiological basis for widely differing outcomes at older ages -- why are some older adults cognitively impaired while others have well-preserved cognitive function. She studies these neurobiological mechanisms in rats, mice, and humans, and leads a series of studies to test treatments designed to improve memory in both animals humans who are at risk for Alzheimer’s disease.