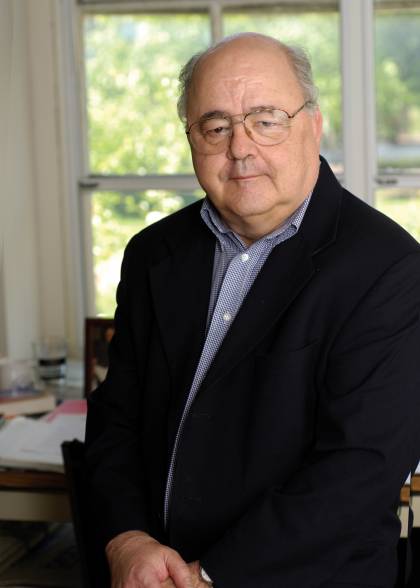 Crenson is an expert in urban government and American political development. He is a sought-after commentator on Baltimore and Maryland politics, with years of perspective and informed insight.

His most recent book, "Baltimore: A Political History," examines the political history of Baltimore and examines some of the city's challenges. He's also explored presidential power in "Presidential Power: Unchecked & Unbalanced" and the privatization trend in government with, "Downsizing Democracy: How America Sidelined Its Citizens and Privatized Its Public."