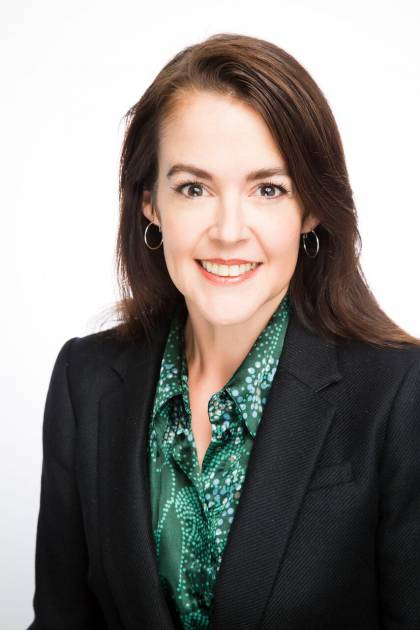 Lisel Hintz studies the arenas in which struggles over various forms of identity – national, ethnic, religious, gender – take place. Her regional focus is on Turkey and its relations with Europe, the US, and the Middle East.

Her first book with Oxford University Press (2018) examines how contestation over national identity spills over to shape and be shaped by foreign policy. Her current book project, under contract with Cambridge University Press, investigates Turkey's state-society struggles over identity in the pop culture sphere.

Hintz contributes to Foreign Policy, The Washington Post, War on the Rocks, The Boston Globe, and BBC World Service, as well as to academic and policy discussions on Turkey's increasing authoritarianism, opposition dynamics, foreign policy shifts, and identity-related topics including Kurdish, Alevi, and gender issues.

A Turkish pop video went viral. Is it just a catchy song — or an anthem for the opposition?

The TikTok generation is not the first to use social media to capture war. But here’s what’s different