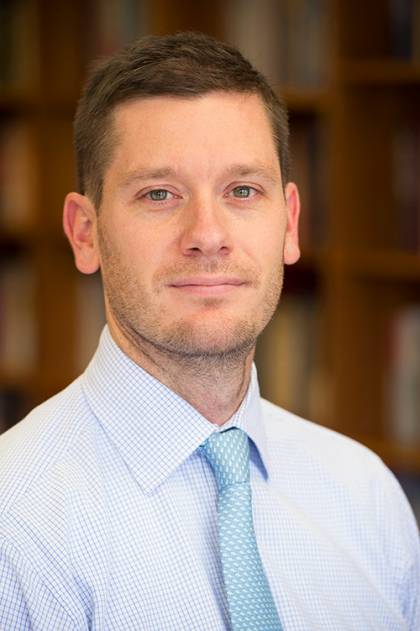 Hal Brands is the Henry A. Kissinger Distinguished Professor of Global Affairs at the Johns Hopkins School of Advanced International Studies (SAIS). He is also a columnist for Bloomberg Opinion.

Brands is the author or editor of several books, including his most recent title, "The Lessons of Tragedy: Statecraft and World Order," co-authored with Charles Edel. His other books include "American Grand Strategy in the Age of Trump, Making the Unipolar Moment: U.S. Foreign Policy and the Rise of the Post-Cold War Order," "What Good is Grand Strategy? Power and Purpose in American Statecraft from Harry S. Truman to George W. Bush," "Latin America's Cold War," "From Berlin to Baghdad: America's Search for Purpose in the Post-Cold War World," and "The Power of the Past: History and Statecraft" co-edited with Jeremi Suri.

Brands served as Special Assistant to the Secretary of Defense for Strategic Planning from 2015 to 2016, and has been a Council on Foreign Relations International Affairs Fellow. He has also consulted with a range of government offices and agencies in the intelligence and national security communities and served as lead writer for the Commission on the National Defense Strategy for the United States.