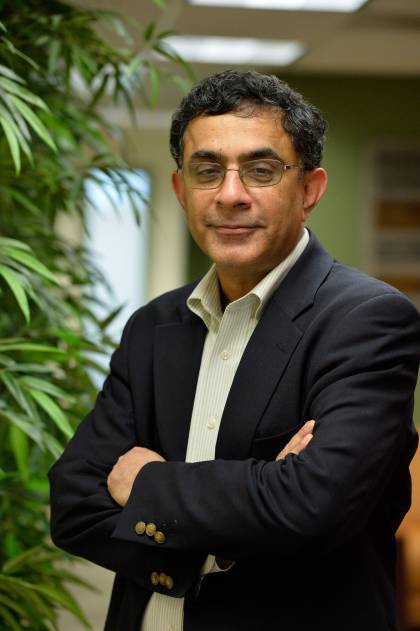 Devesh Kapur is the Starr Foundation Professor of South Asian Studies at the Johns Hopkins University School of Advanced International Studies (SAIS). He joined the school in July 2018 from the University of Pennsylvania, where he was a professor of Political Science and Director of the Center for the Advanced Study of India.

His book, "Diaspora, Democracy and Development: The Impact of International Migration from India on India" earned him a 2012 Distinguished Book Award of the International Studies Association, while another book, "The Other One Percent: Indians in American," written with two co-authors was a Choice Outstanding Title of 2017. Kapur is also a co-author of "The World Bank: Its First Half Century" and "Defying the Odds: The Rise of Dalit Entrepreneurs."

Kapur has been interviewed for his expertise by Reuters and the Australian Broadcasting Corporation Radio. His writing has also been featured in The Washington Post's "Monkey Cage" politics blog.

The Indian prime minister and Trump addressed a Houston rally. Who was signaling what?