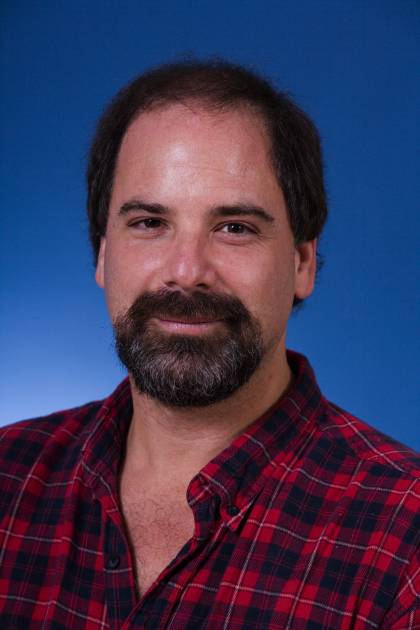 Carey Lisse is an astronomer studying the formation and evolution of solar systems, from their beginning through the formation of present day life. With backgrounds in chemistry, physics, and biology, Lisse studies the clues left behind during the growth of solar systems -- the comets, asteroids, gas, and dust left orbiting around stars as they age. He is best known for his work on the Nobel prize winning COBE (Cosmic Backgound Explorer) Mission, his discovery of x-ray emissions from Comet Hyakutake in 1996, and the Deep Impact mission.

His work as the Comet ISON Observing Campaign scientist detected evidence for a giant planetary impact in the HD 172555 system and a Late Heavy Bombardment in the Eta Corvi system. In addition he is a member of the New Horizons Pluto flyby science team.

He was recently quoted in Science about the discovery of interstellar comets and in Scientific American about how comets hitting a faraway young star are giving astronomers a new view of the events that shaped our solar system billions of years ago.

If NASA greenlights this interstellar mission, it could last 100 years