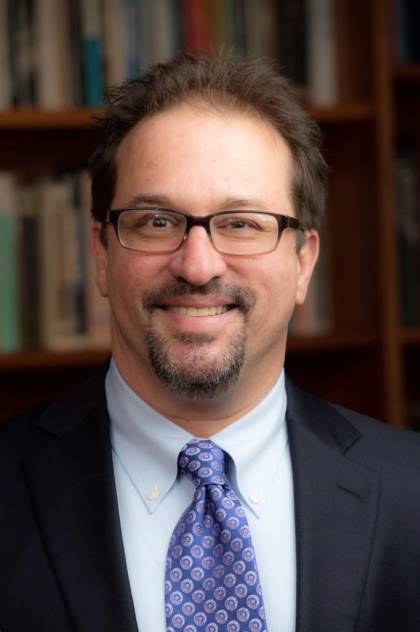 He has provided public testimony for the US-China Economic and Security Review Commission, briefed the Congressional-Executive Commission on China, and has accompanied a US congressional staff delegation to Beijing, Xinjiang, and Shanghai to discuss issues of terrorism and narcotics trafficking. He has appeared on National Public Radio, the British Broadcasting Corporation, and Voice of America. Mertha's comments have appeared in Time, the Washington Post, the International Herald Tribune, the Wall Street Journal, the Associated Press, the Los Angeles Times, BusinessWeek, the San Francisco Chronicle, and the Cambodia Daily.

Mertha is on the Editorial Committee for the Journal of Comparative Politics, The China Quarterly, and Asian Survey. He is vice president of the Center for Khmer Studies (CKS), a member of the National Committee on US-China Relations, and an alumnus of the NCUSCR Public Intellectuals Program, 2008-2010.

Pelosi’s Taiwan trip is a new headache for Biden, increases tension with China